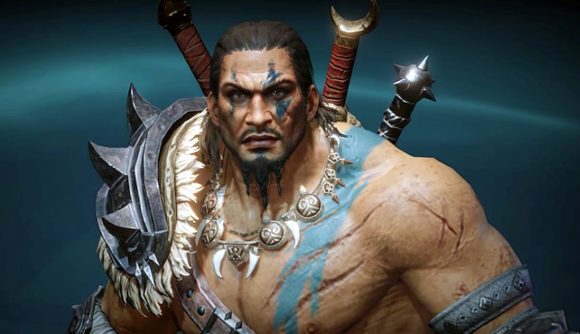 Blizzard is looking into new Diablo Immortal classes, skills, and legendary items according to the mobile RPG game‘s director Wyatt Cheng, which has recently been confirmed for a PC release this June – with “plans” for new characters.

Diablo Immortal game director Wyatt Cheng took to the fantasy game‘s Discord server (as spotted and catalogued by WoWHead) to answer a bunch of player questions about the only new Diablo game coming this year – including hints about what Blizzard has in the works. We currently know about six Diablo Immortal classes that the game will presumably all launch with, but apparently, Blizzard is already looking into adding more.

According to Wyatt Cheng, the team is “evaluating the value of new classes versus new legendary items versus new skills”, adding that they all “compete for the same development resources”. When asked more directly about possible new character classes coming to Diablo Immortal, the director couldn’t admit any details but did proudly confirm, “we got plans”.

Elsewhere in the question and answer session, Cheng confirms there will be five character slots and the ability to change classes – although, not every day. There is also the not-unexpected news that Diablo Immortal will be region-locked. The team has “a bunch of regions identified” including North America west and east, but the director notes fans should wait for an “official post in the future” for details.

Diablo Immortal launches in beta on PC in June.