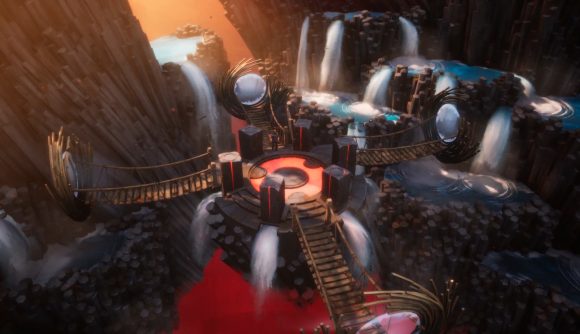 If you’ve been intrigued by some of the Jungian ideas presented in Persona 4 Golden (which is now out on Steam for PC players to finally try), you may want to give Dreamscapers a look. It’s a decidedly more western affair, but it shares some of the Persona series’ fundamental ideas – particularly, confronting your own weaknesses as monsters in a dreamworld.

Dreamscaper skips Persona’s JRPG format, opting instead for a real-time character action approach to combat. Each night, our hero Casidy falls asleep and must confront her nightmares – manifestations of isolation, fear, and negativity that she’ll have to defeat. The ‘dungeons’ she travels through aren’t traditional prisons and castles – instead, they’re made up of the places she’s familiar with in her daily life.

When you’re not fighting your way through Casidy’s dreams, you’ll guide her through her waking life, working on relationships with people she encounters in the real world. As in the Persona games, these relationships empower you with new tools to take on the challenges you face in your subconscious.

Here’s the trailer, which is gorgeous: 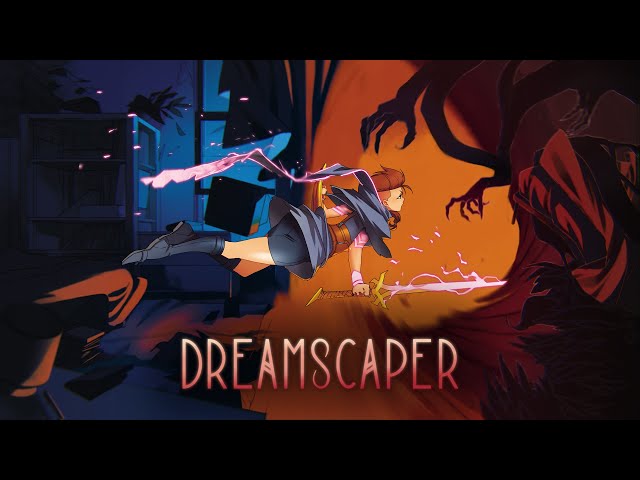 You’ll notice that the roguelike dungeon crawling is a mixture of combat and puzzle-solving. Casidy gets a wide variety of moves to use, and there’s a dodge that’s reminiscent of the one that sends Bayonetta into Witch Time. There’s also some of that bullet-hell action that you may remember from The Binding of Isaac: Rebirth.

It all looks terrific, too – characters have a kind of papercraft abstract feel to them, but the environments provide a semi-realistic, present day groundedness that makes Dreamscaper feel homey and familiar.