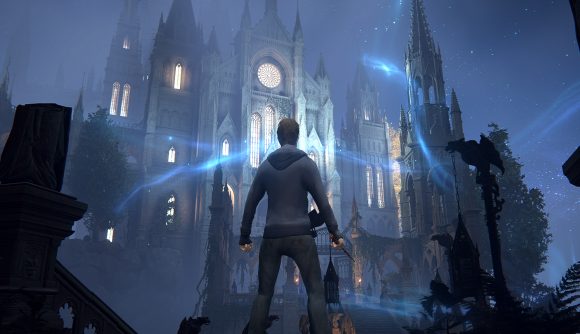 A new Elden Ring Harry Potter mod already looks like the best Wizarding World RPG game, and should ease the wait for the Hogwarts Legacy release date confirmation – adding a wand, broom, and Harry himself to the open-world game.

There are a lot of great Elden Ring mod creations out already, from ones that turn the Souls-like game into a Star Wars Darth Maul RPG or the ultimate Legend of Zelda game. Given the overabundance of magic, sorcery, and even a giant school for witchcraft and wizardry in Elden Ring, it’s a surprise it’s taken so long for someone to create a Harry Potter-style crossover.

The mod by creator az3163693 adds Harry Potter in his casual wear to replace the Battlemage set. His trusty Nimbus 2000 broom replaces Torrent, although sadly it can’t fly any more than Elden Ring’s trusty steed can. The appropriately named Elder wand replaces the game’s Carian Regal Sceptre and is probably the best part of the set for anyone wanting to cast spells with a smaller wand rather than a staff – just like in Hogwarts Legacy, in fact.

Check it out in action below, and try to ignore the glitches with the broom. I can imagine a number of players wanting just the wand on its own, so luckily it’s available to download separately. 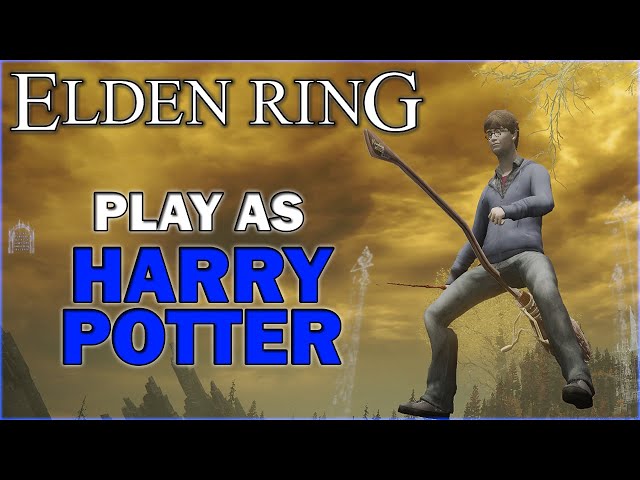 For more on Elden Ring mods, here’s the new VR mod in play – 15 minutes of it, in fact.