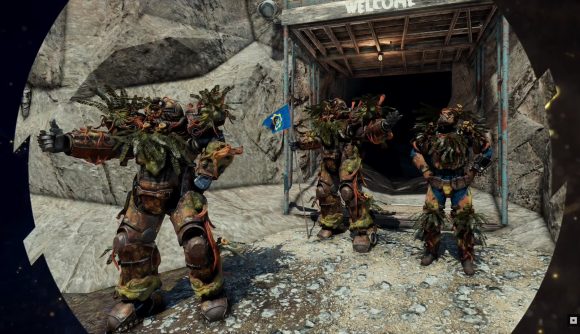 Bethesda revealed its plans for the rest of the year in Fallout 76 at a QuakeCon panel Saturday. A new Vault raid is coming next month, followed by a new map for the game’s battle royale mode, Nuclear Winter. Private servers are on the way as well.

The Vaults are designed as co-op experiences, allowing groups of up to four to take them on together. It’s possible to go in solo, but the developers suggested that this approach is primarily for masochists. A second vault is in development now, but the team wasn’t ready to say when that will arrive.

The new Nuclear Winter map is centered around Morgantown, making it a more urban setting than the existing Flatwoods map. The developers said it has more verticality to it than Flatwoods, and Morgantown is the home to the highest point on the Appalachia map, as well as Vault-Tec University and a nuclear power plant. Players will also run into local cryptids, including the Grafton Monster, which will make surviving the storm an even more fraught proposition. 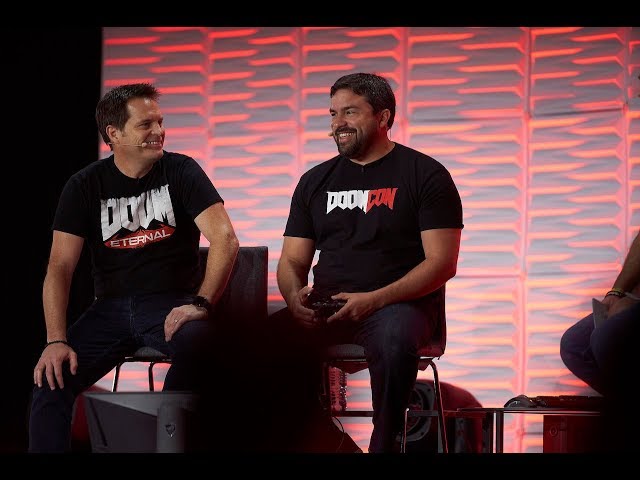 The panel also discussed the upcoming Wastelanders update, which will be adding long-awaited NPCs and some weapons from the classic Fallout games.

Finally, Fallout 76 will be getting private servers, and those will be showing up “sooner than you think,” the developers said. Here again, they declined to commit to a specific date on this feature, so it’s not clear exactly what “soon” means in this context.

So, there’s plenty to look forward to if you’re a Fallout 76 player. After a rocky launch and a series of patches that seemed to break as many things as they fixed, it seems as though Bethesda’s work to breathe life back into the game has started paying off.