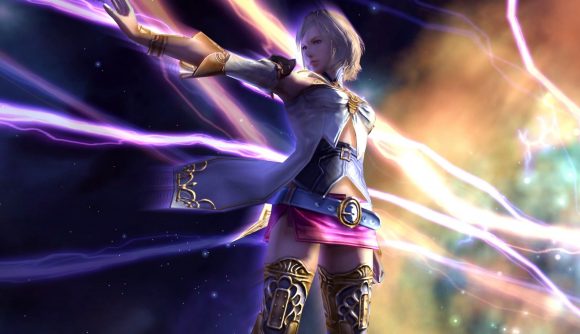 Xbox Game Pass is one of the better ways to play games, even if you don’t own a console – the subscription service is also available for PC, where it offers a growing library of games you can play right on your PC. During the first half of February, we have four new PC games arriving, so buckle up and get ready for a new adventure.

On February 4, Ghost of a Tale arrives on Game Pass for PC. This is officially billed as an action-RPG, but given that you’re playing as Tilo, a mouse-minstrel who’ll have to sneak through a treacherous castle crawling with rat guards, it’s possibly more helpful to think of it as a Redwall version of Metal Gear Solid.

February 4 will also see the arrival of Project Winter, which turns the co-op survival games genre on its head by adding the social deduction mechanics of Among Us. For eight players, this is a game about surviving in the frigid wilderness and betraying your friends along the way. Come to think of it, that’s pretty much the plot of The Revenant, too – and Project Winter even has bears to deal with.

The last game for PC that will be showing up February 4 is The Falconeer. This one’s in the vein of Panzer Dragoon, and has you engaging in death-defying aerial dogfights on the back of your trusty giant falcon.

Then, February 11, you can look forward to the remastered Final Fantasy XII: The Zodiac Age. This version has upgraded audio and visuals, as well as some welcome gameplay tweaks that give The Zodiac Age a bit of a boost into the modern era.

PC players should also note that the World of Horror game preview will be leaving Game Pass February 15, so get your thrills and chills with the horror game in before then – you’ll have to wait until the full launch to pick it up again.