Final Fantasy XIV has broken its concurrent player record on Steam – again – as players hopped on over the weekend to find servers at capacity – again. While previous challenges to play the popular MMORPG have centred on NA servers, the last weekend saw European players struggle to squeeze into Eorzea.

Players took to Reddit over the weekend to share that they couldn’t play Final Fantasy XIV on European servers as they were all packed, with one free trial player saying they couldn’t even queue. I checked it out myself on Sunday night BST time, but I couldn’t queue up either as space was limited and my character data couldn’t be found. Even now, as of the time of writing, eight EU servers are still filled up, leaving you with four to pick from if you’re trying to create a new character. That said, you can still buy Final Fantasy XIV on Square Enix’s European store, so that’s something! We’ve reached out to Square Enix to see if the recent swell of players has any influence on its server plans, and will update this story if we hear back.

Final Fantasy XIV’s player count continues to swell, too, which might not surprise you if you’ve been trying to squeeze into a server. As per SteamDB, the concurrent player count hit a new peak of 67,148 on Valve’s storefront over the weekend. Just one week prior, the height was 58,046 players, which was a record at the time.

Final Fantasy XIV’s recent surge in sprouts comes at a time when World of Warcraft players are giving it a gander to see what all the fuss is about. Popular WoW content creator Zack’ Asmongold’ is probably a big part of that, with his recent Twitch streams and YouTube videos exposing the game to people who might not have tried it otherwise. Posts from World of Warcraft players are pretty plentiful on FFXIV’s subreddit, too.

Well, looks like EU is full to the brim maybe consider adding a few worlds after the recent surge from ffxiv

I think EU servers are collapsing. Free trials can’t even get in the queue from ffxiv

There’s plenty of buzz around Eorzea right now, too – and not just because the servers are packed. The FFXIV Endwalker release date is drawing closer, we’ve got a swathe of events on the Endwalker roadmap before we get there, and there’s a new free login campaign that makes the game free to returning players for a limited time. 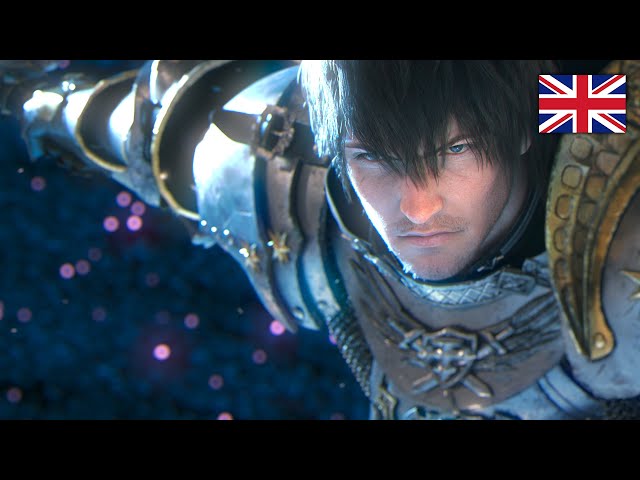 Oh, and did you know that the critically acclaimed MMORPG has a free trial that includes the entirety of A Realm Reborn and the award-winning Heavensward expansion up to level 60 with no restrictions on playtime?