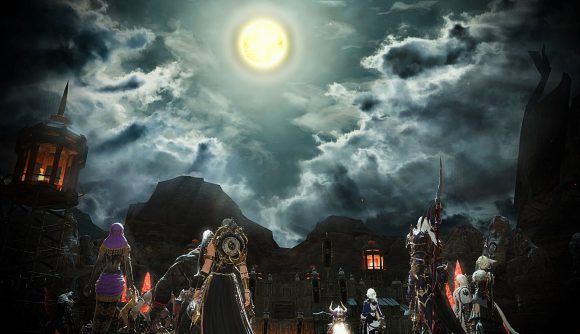 After a little over one month of grinding, Final Fantasy creator Hironobu Sakaguchi has played through FFXIV’s entire story so far, making him ready for Endwalker later this month. To think, I was pleased with myself for wrapping up Heavensward and starting Stormblood in the week I had off.

Sakaguchi initially started playing Final Fantasy XIV on September 27, kick-starting a steady flow of wholesome screenshots and reactions on Twitter. He finished A Realm Reborn in around 16 days, though it only took him two days to wrap up Heavensward, which is some feat. Sakaguchi tackled Stormblood, Shadowbringers, and all the other patch content at a slightly more relaxed pace, finishing Shadowbringers on October 29 before wrapping up patch 5.55 on Halloween.

Sakaguchi initially started playing FFXIV ahead of a fireside chat with director Naoki Yoshida about the appeal and potential of RPGs at this year’s Tokyo Game Show. In a subsequent interview with YouTube channel Easy Allies, Yoshida suggested he might have been brushing up beforehand, though Sakaguchi has been grinding away since doing the talk with Yoshida.

While Sakaguchi’s Lalafell has received plenty of attention, one of my favourite parts of the Final Fantasy creator’s tweets has been his reaction to all the throwbacks to his previous work.

While FFXIV is very much its own thing, Eorzea is stuffed with characters and locations from old Final Fantasy games. In fact, FFXIV Endwalker features a dungeon based on the Tower of Zot from Final Fantasy IV.

Sakaguchi has also called in Final Fantasy XII and Tactics developer Yasumi Matsuno to help out, though he isn’t always helpful: 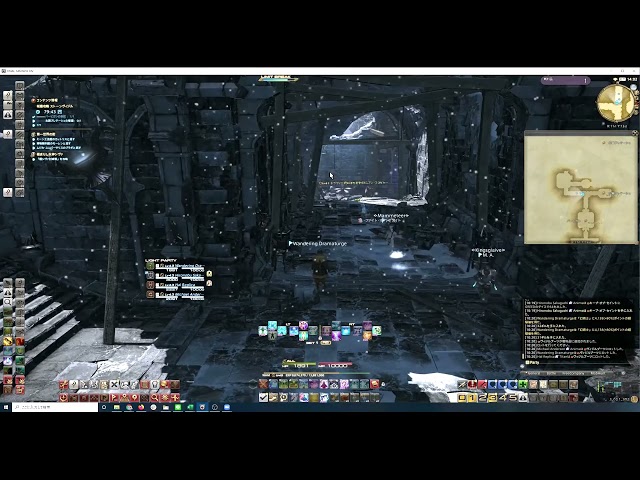 The FFXIV Endwalker release date is currently set for November 23, 2021, though you can play it on November 19 if you pre-order. Ahead of time, the devs have made clarifications to the code of conduct – they’ve updated harassment rules and will issue “in-game restraining orders” against stalkers. The devs have also clarified that you won’t get banned for FFXIV ERP – as long as it’s private and consenting, nor will you be banned for buying clears through the Party Finder, though you will be for selling them.