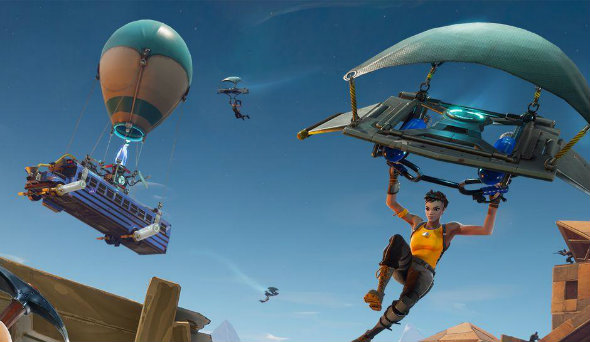 A host of changes, both large and small, are on the horizon for the massively-popular Fortnite Battle Royale, aimed at improving matchmaking, wait times, and overall quality of life for the game’s 45 million-odd players.

Which Battle Royale is for you? Check out our definitive breakdown of PUBG vs. Fortnite.

The Fortnite Team laid out their near-term plans for the game in an official blog post Friday, and it runs the gamut from adding servers to introducing new limited-time modes.

Right up front, the developers say that they’ve struggled to keep up with the exploding player count, and that they consider the bugs and connectivity issues players have faced to be unacceptable. Epic say they’ve updated their content release schedule for the game to help prevent that from happening in the future. They’re also working on both the server and client sides of the game to keep it running at a brisk clip.

Some upcoming highlights for PC players include: