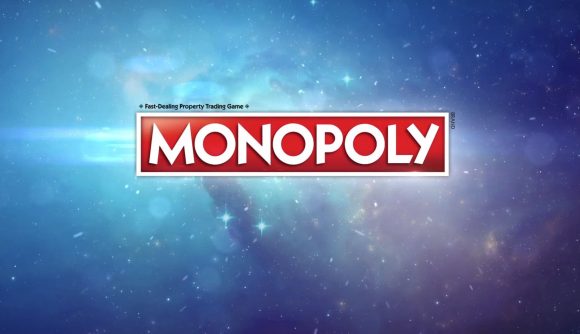 Less than a month after Epic Games failed to prove that Apple was a monopoly, it seems to be fighting back by partnering with the most famous monopoly of them all. Yes, it’s looking very likely that a Fortnite Monopoly crossover with Hasbro’s argument-guaranteed board game is coming sometime in Chapter 2 Season 8.

As Season 8 has only just kicked off it’s been a little light on crossovers with other properties so far, with the most notable being Marvel villain Carnage from the upcoming movie Venom: Let There Be Carnage being offered as a Battle Pass reward – and the weird Balenciaga fashion house collab that’s going on right now, of course.

Now dataminers have uncovered a likely collaboration between Fortnite and, of all things, Monopoly. Multiple cosmetics have been uncovered that are supposedly coming to Season 8, and all of them seem to be of Monopoly characters – including the most recent additions of Rubber Ducky, Penguin, and T-Rex alongside classics like Top Hat, Scottie Dog, and Battleship.

All the various pieces of leaked Monopoly Back Bling can be seen below. It seems highly unlikely that the collaboration will end at these cosmetics, so there could well be a full Monopoly mode as an LTM in version 18.10. Apparently content creators haven’t received any advance warning of this crossover, so it seems Epic wants to keep its partnership with the game about hoovering up as much money as possible and emerging the victor as a surprise.

I have no idea if it's a collab but it looks like it, they just got decrypted! pic.twitter.com/qn9k20ORlY

There are still other crossovers coming in Fortnite Chapter 2 Season 8, including the likes of Naruto and yet another Batman comic tie-in – and, as this out-of-nowhere Monopoly crossover proves, anything is possible in the world of Fortnite. Even Will Smith.