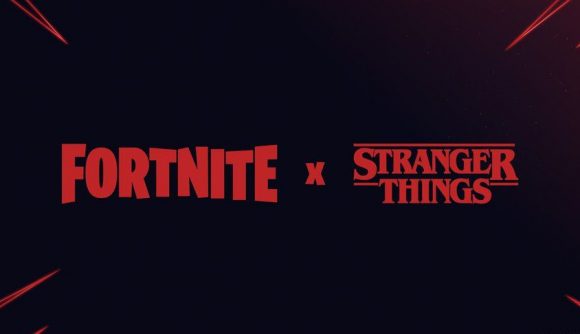 It’s July 4, which means that America is steeped in fireworks and freedom. On this side of the pond, however, it’s more or less a normal day – except for the fact that Stranger Things’ third season launches today.

But what’s the point of having a great new series to watch if you can’t tie it into a popular videogame? Thankfully, that’s not a question we have to ponder too much, as earlier today, Epic confirmed Fortnite’s long-awaited Stranger Things crossover. The first hints at the partnership arrived at the very beginning of Season 9, and were followed up by the appearance Stranger Things portals across Mega Mall, before being confirmed early this morning.

We don’t yet know how the new event will play out, but thanks to the efforts of Fortnite’s tireless datamining community, we do know that Stranger Things skins will be making their way to the game. As noted by Fortnitenews, the new cosmetics were uncovered last night by dataminers iFireMonkey, FortTory, and s1l0x.

The Fortnite skins we’ve seen so far depict Hawkins police chief Jim Hopper, as well as the Demogorgon. That latter skin seems fine at first, but when it dances, its weird mouth-head-thing flares open, and it is horrifying.

Of course, these are unlikely to be the only skins we’ll see as part of the event. Personally, I want to see a Steve Harrington skin with his very own nail-studded baseball bat in place of a pickaxe.

Related: Here are all the Fortnite Fortbyte locations so far