Unlike the other regions, Inazuma is made up of six main islands, which experience strong winds and thunderstorms from the temperamental coastal weather. It’s known as the Nation of Eternity, and is heavily inspired by Japan; it’s also associated with the Electro element – the region is ruled over by the Electro Archon, Baal, a member of The Seven who seeks to remove all threats to Eternity by declaring any Visions in Inazuma be confiscated and inlaid upon a statue. It looks like Baal will be another key character in the story, similar to Zhongli and Venti’s role as vessels for the other Archons, and will probably involve an Archon Quest.

Alongside three new playable characters joining the fray in 2.0 as part of the next Genshin Impact banner, the island is also host to new enemies, bosses, and loot. Let’s take a look at all of the areas available to explore in Inazuma.

The Genshin Impact Inazuma release date is July 21, as part of the 2.0 update, and the release of the Ayaka banner.

There’s already an interactive map available for Inazuma, which should be updated with the new discoverable items once Inazuma unlocks. The map only shows three of the six Inazuman islands – according to Genshin Report, the remaining three islands – Seirai, Tsurumi, and Watatsumi, will arrive in subsequent updates. 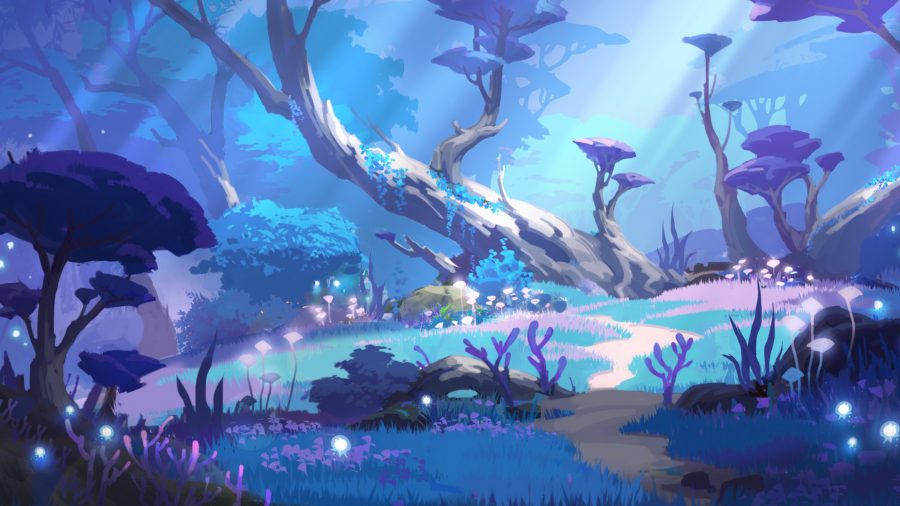 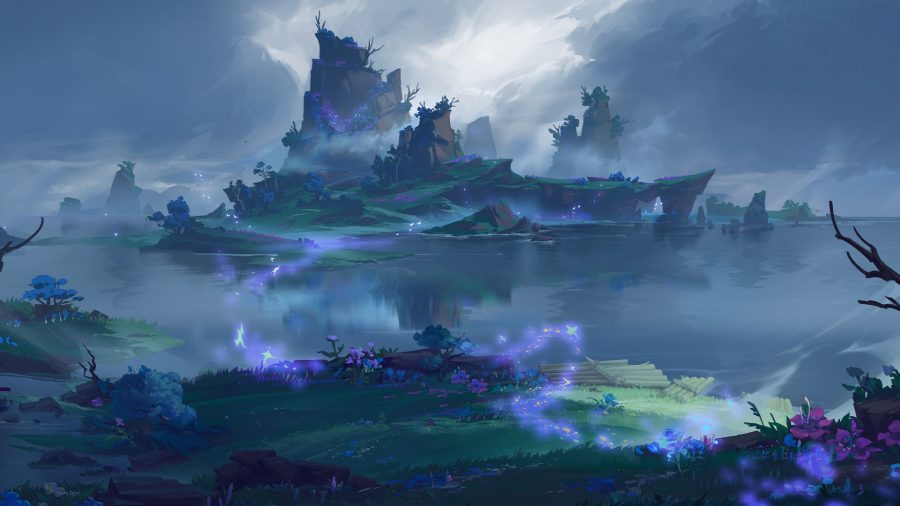 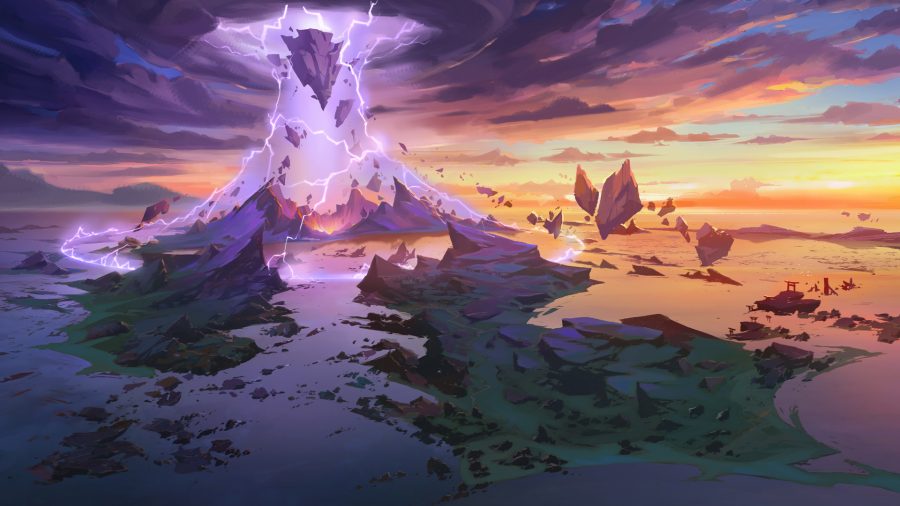 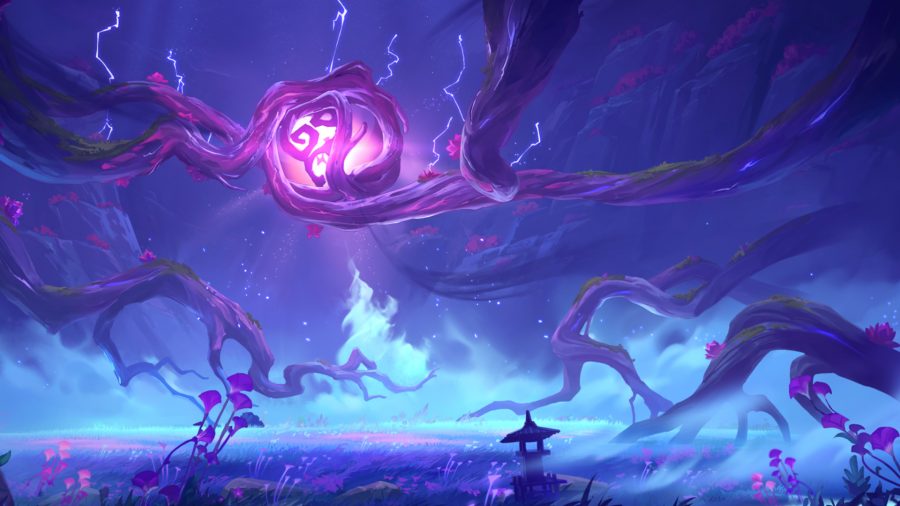 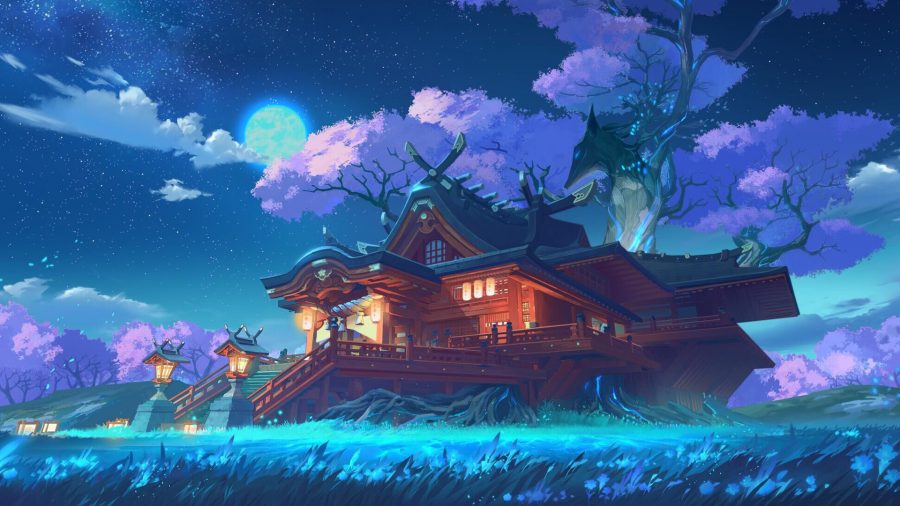 The six islands in Inazuma are:

Narukami Island is described as ‘A silent witnessed by all inbound travels to Inazuma. The Grand Narukami Shrine and Sacred Sakura on the mountain, and the city of Inazuma on the coast.’ It shows a clifftop temple, and a beautiful waterfall cascading into green pastures. Tenshukaku, Inazuma City has taken architectural inspiration from Japan, ‘standing tall on the highest point of the city.’ It’s surrounded by blossom trees and looks like it will be the most intriguing area to explore as it ‘watches over all under the Electro Archon’s dominion.’

Yashiori Island – ‘The skeleton of a great snake rests on this island. The presence of evil is palpable here.’ – will be another location to explore. We can see the giant skeletal remains of a snake, with long fangs sticking out the roof of the wide mouth, a snake which was killed by Raiden Shogun. The rest of the island is covered in bone fragments, with shards of bone protruding from parts of the land and a shoreline covered in shipwrecks.

The Mikage Furnace is the smelting facility surrounded by rocky mountains. Although ‘war has brought production to a halt.’ Tatarasuna, Kannazuka is the mountain region surrounding the Mikage Furnace. Blossoms continue to bloom here, impervious to the effects of war.’ The concept art shows an idyllic, peaceful area of Inazuma covered in swathes of pale pink blossom.

Finally, Tsurumi Island, although abandoned for many years, can be visited and is shrouded in mystery, with withered branches and feather-like vegetation.