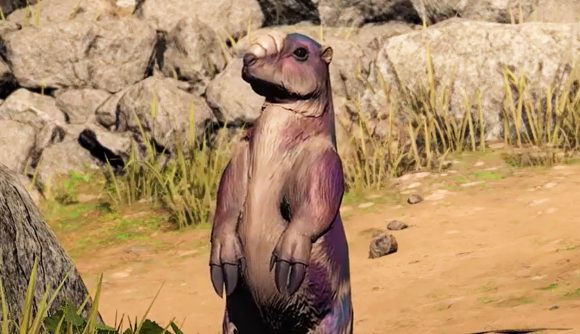 343 Industries has revealed when Halo Infinite’s Fracture Tenrai event starts. While the FPS game’s multiplayer offering only launched last week, we’re already getting an event that’s stuffed with cosmetics to glamour up our Spartans.

As 343 Industries confirmed last week, Halo Infinite’s first swanky event starts today (November 23). You’re getting 30 tiers of rewards to level through on a unique event pass, which is a decent increase on the 20 tiers that we thought we were getting initially. There’s a theme to the rewards, too, as the Yoroi armour has a distinctive samurai vibe to it. The new gear may catch your attention if you remember hunting skulls for the Hayabusa armour in Halo 3.

The event is hanging around for one week, but don’t worry if you can’t fully level the event pass in that time. 343 Industries confirms that the event will be available for one week every month throughout Season 1, which runs until May. Progress carries over, too, so you’ve got until a good stretch of time to get all your duds.

The Halo Infinite: Tenrai start time is 10am PST / 1pm EST / 6pm GMT on November 23. 343 Industries shared the information on Twitter alongside a clip to show off the new armour in action.

The clip shows two Spartans in the new duds coming across each other on the battlefield before locking eyes and engaging in a scuffle. We also catch a glimpse of an alien gopher that we’re quite taken with.

Tomorrow at 10AM PT.

Halo Infinite has got off to a fine start since its surprise last week. As per SteamDB, the new PC game swiftly hit a peak of 272,586 concurrent players when it was released. There were a few teething issues with the battle pass progression, though 343 Industries has now made grinding less of a chore, which should make progressing through the Tenrai event easier.

343 has also shared on Twitter that additional events called Winter Contingency, Cyber Showdown, and Tactical Ops are also coming this season. We don’t know what the gear will look like just yet, though.

If you’re looking to make a splash in multiplayer during the Tenrai event, our guide on the best Halo Infinite multiplayer weapons, guns, and gadgets makes for some good reading to get you prepared.