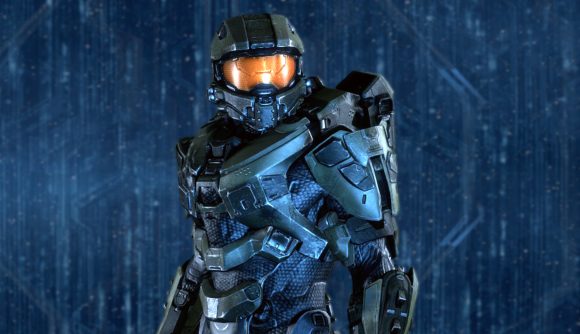 Ever since the Halo: Master Chief Collection launched on PC, developer 343 Industries promised mod support for the game, which finally got added earlier this year. Now the team is expanding that support with a bunch of new mod tools coming in Halo MCC’s Season 7 next week.

The most recent mod tools for the Master Chief Collection on PC were added in April as part of Season 6, which included a new Halo Online map, and allowed players to bring Halo Custom Edition maps to PC. Since then, modders have been making all sorts of crazy creations, such as a recreation of Mario Kart within the game.

At the time, the team stated that its goal for Halo MCC mod support this year “is to roll out and improve the modding experience on PC” before 343 looks into possibly bringing mods to the console version. The next step is about to happen this coming Wednesday, June 23rd, as a new set of expanded mod tools will be added to the Master Chief Collection on Steam.

At the moment there are no further details on what these new mod tools can do, although 343 promises to post an update on its website “that dives into what they are and how you can use them,” which will presumably appear before the new tools themselves drop on Wednesday.

It's time to brush up on your Sangheili.

Ignite your Energy Swords and prepare your best battlecry – MCC Season 7: Elite, arrives for free in just one week on June 23rd. pic.twitter.com/4g0n78Q1vi

The Halo: Master Chief Collection has certainly been an enormous success since finally coming to PC, as over ten million people have played the game so far. While fans are still hoping Halo 5: Guardians will get added before Halo Infinite’s release, 343 continues to update the collection with new content – such as these mod tools. As for Halo Infinite, that’s definitely coming to PC as well as Xbox later this year, and the multiplayer will be free.