Earlier this year Bethesda announced it was making a new Indiana Jones game with the help of Wolfenstein developer Machine Games. The first trailer didn’t give many details but in a new interview, Bethesda suggests that the Indiana Jones game release date is a long way away.

The Indiana Jones game was revealed in January and is an original story being shepherded by Elder Scrolls and Starfield creative director Todd Howard. Bethesda senior vice president of global marketing and communications Pete Hines confirmed that Indiana Jones would not delay the development of Starfield or Elder Scrolls 6, but otherwise, there has been no update since the reveal trailer.

In an interview with GameSpot, Pete Hines was asked about the status of Machine Games and Wolfenstein 3, which wasn’t at E3 this year, and he spoke a bit about Indiana Jones – only to suggest it’s a long way off. “We literally just announced that deal, so you can make your own guesses about how far along that is,” he says. “They’re in the very, very, very early stages of working on the Indiana Jones game.”

Hines also had an update to share about Wolfenstein 3, suggesting that fans will simply “have to wait until we get to the point of wanting to talk about it,” but he suggests the game is likely in development at least. “You can put me at the head of the list of people who want to see another Wolfenstein game, so no worries there!” 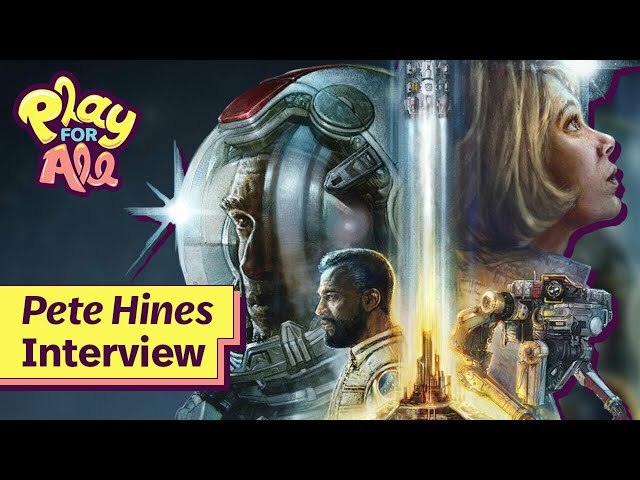 The reveal of the Indiana Jones game is part of the expansion of Lucasfilm Games that also included the reveal that an open-world Star Wars game by Ubisoft is coming too from the same studio behind Avatar: Frontiers of Pandora, which had a gameplay reveal at E3 last week.

If you can’t wait for Wolfenstein 3 you can check out this fantastic fan sequel while we’re waiting. As for Indiana Jones, take a pick from one of the best action-adventures on PC, that’s got at least one Indy game on there to satisfy any fan for now.