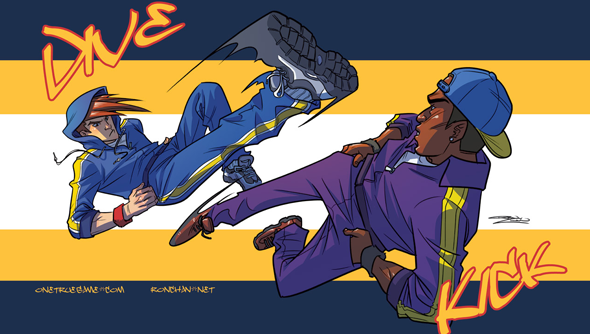 While Valve have admitted there are a number of problems with the Greenlight approval process, the company keep pushing on, trying to get community-approved games carried into the store. Today sees another 14 games make the cut, including some that we’ve covered in our Spotlight on Greenlight feature. Ergo, those developers owe us.

Here are them games what made it through:

A Hat in Time

Chasm – we tried out Chasm a ways back when it was being Kickstarted.

Darkwood – we’ve been singing Darkwood’s praises since the release of its first teaser trailer. Here’s our Spotlight coverage.

Deadly Premonition: The Director’s Cut– we only learned about this one last week, so, that was pretty quick Greenlighters.

Shelter – a game that sees you guide badgers to safety. It looks harrowing.