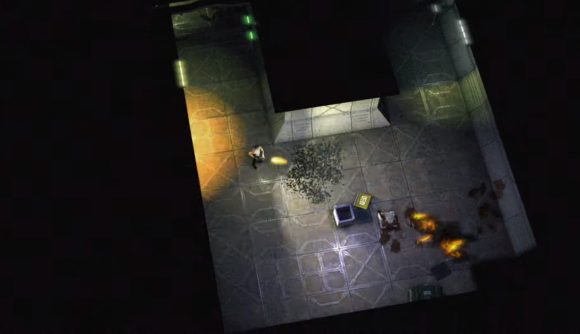 You may recall the tale of DoomRL (now known as DRL, thanks to some sternly-worded letters from Zenimax’s legal team), which is a roguelike version of the classic Doom experience. With Doom Eternal on the horizon, it’s only fitting that the Doom roguelike is making a return, this time in the form of a ‘spiritual successor’ called Jupiter Hell.

Jupiter Hell is set to emerge in Steam Early Access August 1, and it’s billed as being “like chess, with shotguns.” This is the classic Doom approach to game design, which operates according to the principle that there are very few things in the world that cannot be improved by adding shotguns to them.

Jupiter Hell is a synchronous turn-based game, meaning time advances when you move across the grid-based environments. There are demons, of course, which will attempt to chew on your tender bits. It’s your job to prevent them from doing this, and you will use the aforementioned shotguns to achieve that goal. There are other weapons, presumably, as well as healing items and ammo to find.

Here is the trailer, have a look: 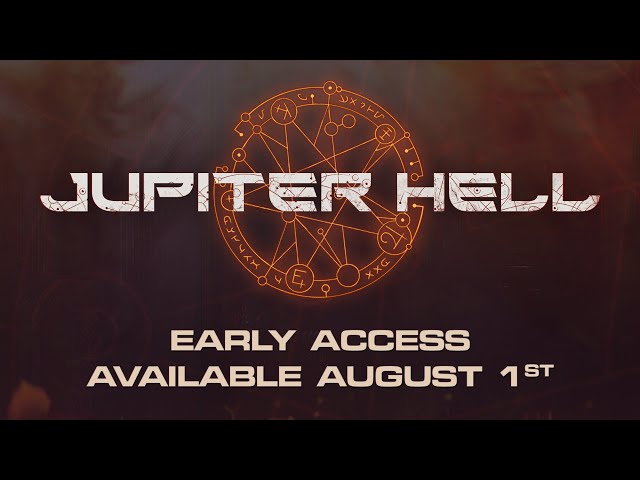 As it says, you can choose to play tactically or “fast as hell” depending on your preference, and the WEGO turn system means you’ll always be able to control the pace of the game.

Developer ChaosForge says this is its first game, and the team has been working on it for seven years. It says the plan is to have version 1.0 ready by the end of 2020.