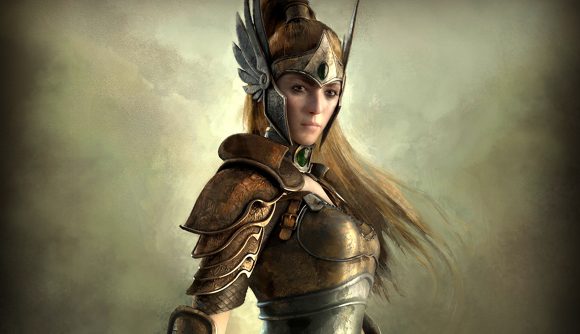 King Arthur: Knight’s Tale is the next game from the developer behind the action RPG Warhammer 40,000: Inquisitor – Martyr and is a dark fantasy game twist on the Arthurian legend, where you actually play as Arthur’s nemesis Mordred on a quest to kill the King – “or whatever he has become”.

The game had a successful Kickstarter campaign back in 2020 and launched in Steam early access in January 2021. The 1.0 release was put back a couple of times but now NeocoreGames is certain it’s cracked it, and King Arthur: Knight’s Tale is finally getting its full release later today out of Steam early access – in fact, it’ll likely be out on Steam by the time you read this.

Aside from the full story campaign, the 1.0 release includes 30 playable heroes over five classes, 50 missions, seven enemy factions, and “high-level” endgame content. It also features a “fully upgradable” castle Camelot, and we’re sure you can make your Monty Python and the Holy Grail references yourself. 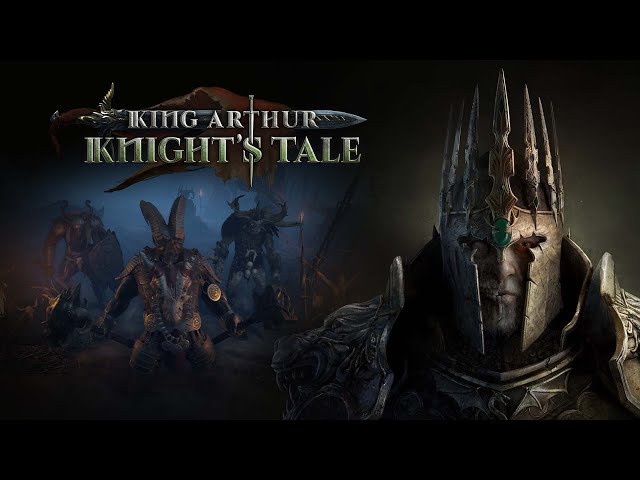 You can check out PCGamesN’s preview of King Arthur: Knight’s Tale at the link there, which we called “a sound strategy RPG” despite the protagonist Mordred being a bit of a tool.