Looking for the best Bard build in Lost Ark? Among the 15 Lost Ark classes available, the Bard might be the most underestimated. However, once players understand what should be prioritised while dealing with PvP and PvE contents, the Bard’s importance in the current meta becomes clear.

The Bard is an easy class to learn; it absorbs a lot of damage but isn’t a huge damage dealer itself. However, after some quick leveling in Lost Ark, Bards are capable of using their skills to control large groups of enemies, keeping them at a distance or stunned so your teammates can swoop in for kill. Although the Bard is a fragile class as it can’t protect itself, most of its skills help you to escape enemies. Then, Bards become a kiting machine.

Since Bards are a support class, you are supposed to keep a safe distance from enemies as much as you can. When playing as a Bard, your job is not to cause massive amounts of damage to enemies, but instead to control them by creating the openings that your group needs.

It’s important to be mindful that, in the beginning, Bards are not very strong and have few skills, so focus on upgrading crowd control and AoE skills, like Stigma, Dissonance and Sonic Vibration. Of course, always have a skill for more direct damage, such as Sound Shock and Soundholic.

Here are the best Bard builds for PvP and PvE. It’s worth noting these builds are based on all the Bard’s skills being unlocked by reaching the level cap. 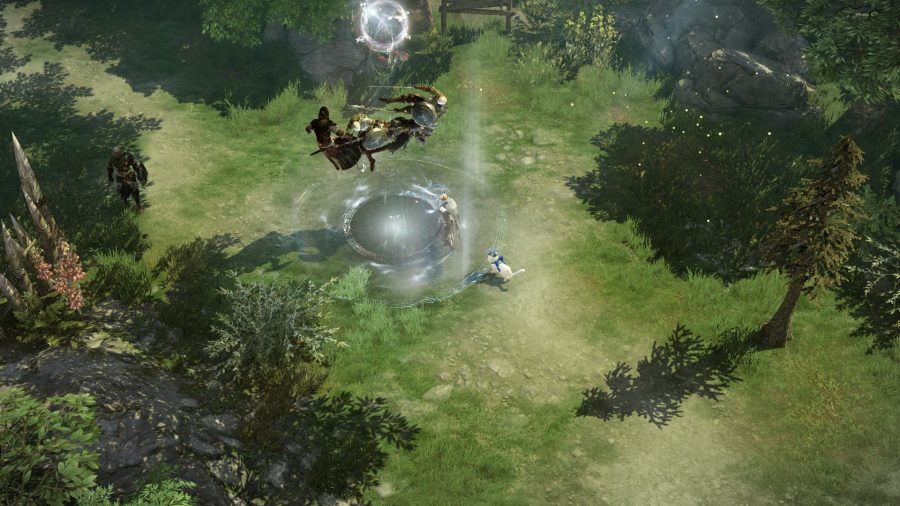 The best PvP Bard build in Lost Ark is: 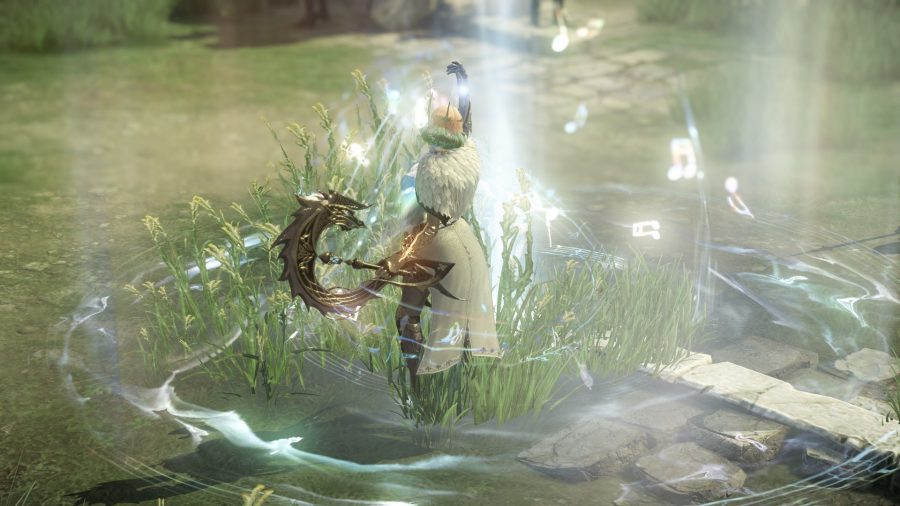 The best PvE Bard build in Lost Ark is:

These are the best Bard builds for Lost Ark, but if you’re still making your way through the early stages and looking to level up quickly or for a Lost Ark beginner’s guide, here’s how to generate Lost Ark gold, gain a Lost Ark Power Pass, and find Mokoko Seeds.