The first Awakening Skill is relatively straightforward to obtain, requiring you to complete a quest line from Beatrice after finishing the main storyline. The second, however, is a more complex undertaking, essentially serving as an introduction to how Lost Ark’s endgame works, taking you to new regions, unlocking new Chaos Dungeons, and putting your character builds to the test.

Combined with the right Lost Ark engravings, Lost Ark’s Awakening Skills are the key to making your class the best it can be. Completing both quests unlocks the skills for all your characters, so thanks to the Lost Ark Powerpass system, you won’t have to grind nearly as much if you want to start a new character. This guide explains how to begin the Awakening Skills quests, where you’ll need to go, and how to avoid the bugs that may lock you out of completing the quests.

How to use Lost Ark Awakening Skills

Awakening Skills are your ultimate abilities: a mix of passive buffs and damage-dealing skills that can turn the tide in some of Lost Ark’s most difficult challenges. You get two of them, though there are a few caveats. You can only have one Awakening Skill active at once, and using them costs Chaos Pieces, which you can buy from most Vendors for 250 Silver.

Using Awakening Skills effectively also requires some consideration in how you build your character. Most of these ultimate abilities push a class toward a certain kind of speciality. The Deadeye’s Bursting Flare, for example, fits with the Enhanced Weapon Class Engraving and a long-range build, while the Bard’s Symphonia skill suits a more defense-oriented build.

Awakening Skills only unlock once you reach the endgame, and it takes a fair bit of time and work even then, so you’ll have plenty of time to consider which Awakening Skill to take. 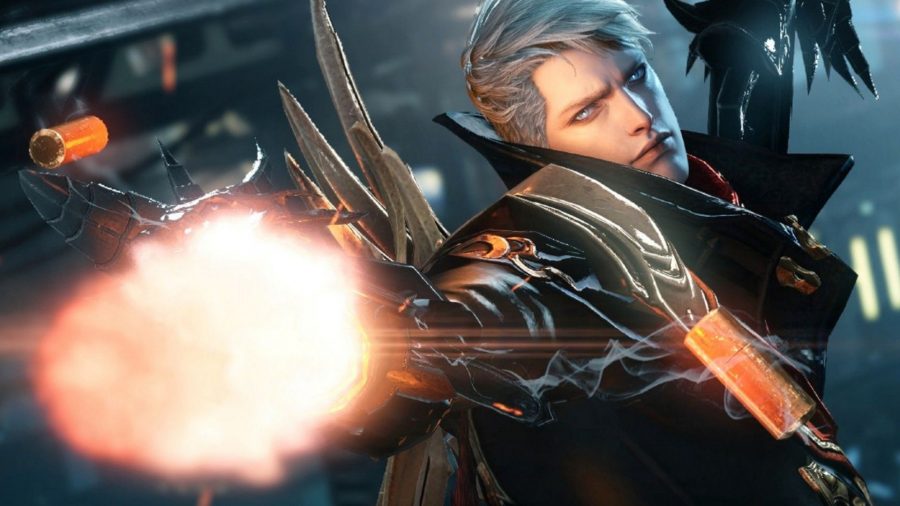 Before you embark on Awakening Skill quests, there is a known issue you should be aware of. If you change characters before completing the Awakening quests, there’s a chance the quest won’t progress, or it will show the tasks are completed without actually letting you finish them. In either case, you’re then barred from obtaining your Awakening Skill unless you start over.

How to get the first Awakening Skill in lost ark

The first Awakening Skill questline becomes available after you complete the North Vern main story quests – the ones tied to finding the Arks. You should then start working on the skills quests marked in light blue. After finishing a few of these, Beatrice asks you to visit her in Trixion, giving you the Song of Trixion which you can use to travel there right away. Speak with Beatrice to start the first Awakening Skill questline.

After completing this questline, Beatrice should give you two skill books. One contains the level 50 skill for your class and the other teaches your first Awakening Skill.

Some players report encountering an issue where they never receive the books, and while the developers are aware and working on solutions, there may be one workaround for it. If you exit the game and launch it again, it’s possible Beatrice will offer you the questline again. Completing it this second time will hopefully grant you the skill books. 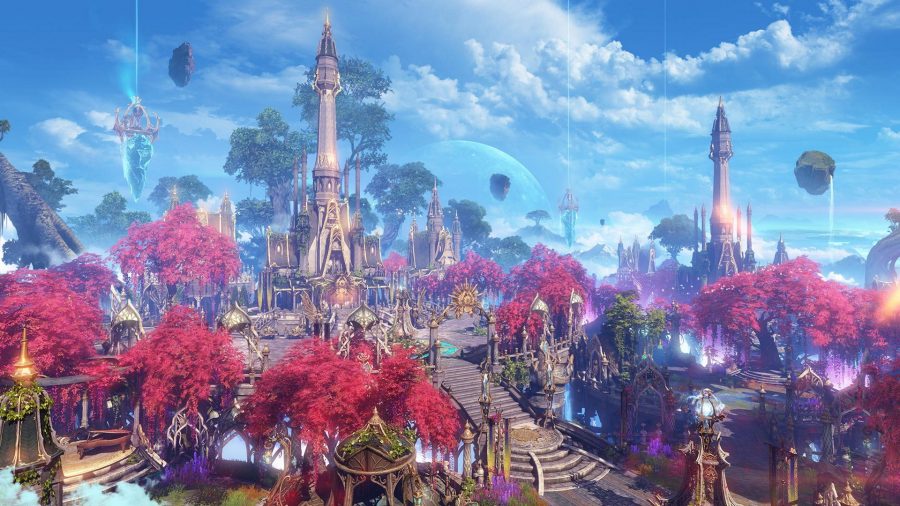 How to Get the Second Awakening Skill in Lost Ark

The second Awakening Skill quest starts in Rohendel. To begin, you need a Gear Score level of 460 or higher and a boat that’s at least level two. Without the upgraded boat, the Rohendel region and the rest of the western regions remain locked. Upgrading the boat is a quick process, though.

The quest to upgrade your boat takes place in Vern. Accept the New Ocean quest from the throne room in Vern, set your return point to Vern to make life easier, and after some back and forth to West Lutheran, you’ll get the materials needed to upgrade. 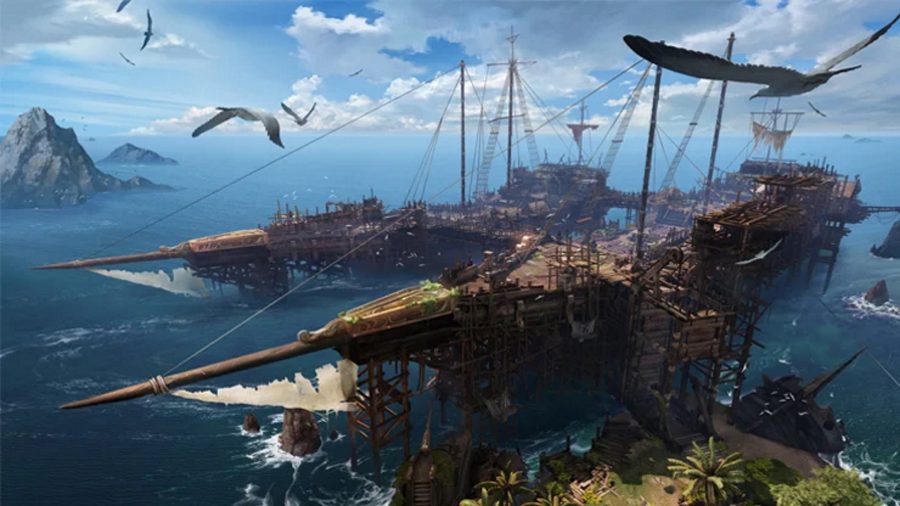 The Rohendel quest line ends after you unlock and complete the Abode of Dreams Chaos Dungeon. After speaking with the queen, you can take on the Awakening Mysterious Letter quest outside the throne room.

The next set of steps takes several hours to complete, but it’s just a straightforward matter of following the quests to completion – mostly. After you finish the quest on X-301, make sure to speak with Robot C-P20. The next phase involves completing the island quests, which are marked in a different color than the other Awakening Skill questlines.

That’s everything you need to know to unlock Lost Ark Awakening Skills – remember to keep an eye on the weekly Lost Ark reset times and Lost Ark ghost ship locations so you can get plenty of Lost Ark Pirate Coins.