So you want to know how to get Pirate coins in Lost Ark? This is one of the new MMO game’s rarer currencies – and one of seven that is stored on a player’s account rather than a specific character or Lost Ark server. It has a few uses, largely concerning the more nautical parts of the endgame.

Generally speaking, merchants around the islands accept Pirate coins in lieu of gold or silver, which lets you save those currencies for the auction house. More importantly, you can use Lost Ark pirate coins to enlist crew for your ship, purchase ship upgrades, and purchase upgrade materials. They also have several other uses as well; Pirate coins can be used to purchase a Giant’s Heart, a highly sought after item that awards you skill points to improve your Lost Ark class.

The Giant’s Heart goes for a whopping 33,000 Pirate coins, so you’ll be wanting a lot of them. You also need 16,500 Pirate coins to purchase the Song of Resonance for the Lullaby Island quest. Luckily for you, we’re here to give you a hand with this helpful guide on where to find Pirate coins in Lost Ark.

Note that there are a few other similar coins, collectively known as ‘Sea coins’, which you can get from many of the same sources. Pirate coins are their own distinct, named entity, however. 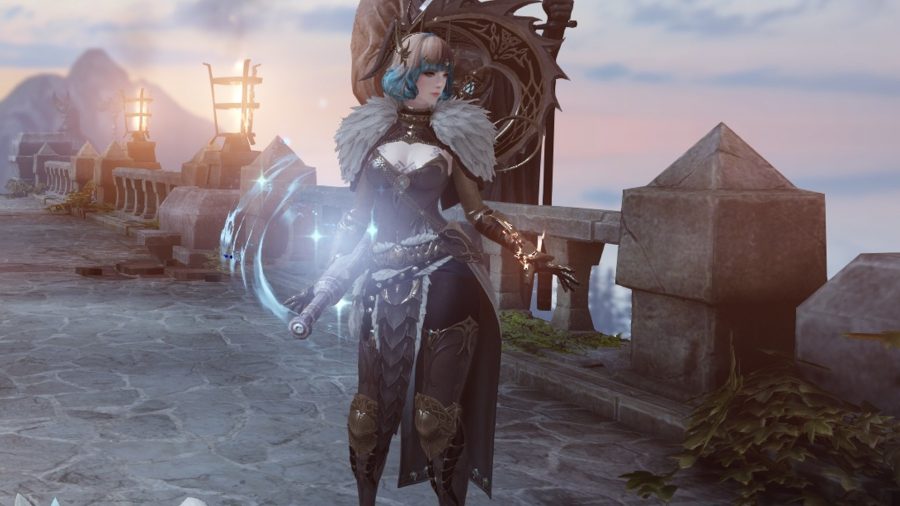 How to get Pirate coins

There are several ways to earn Pirate coins:

The Adventure Island daily event – one of four daily events that you can access via your Procyon’s Eye Compass – often rewards you with Pirate coins.

Another type of limited time event, these often reward Pirate coins, specifically ones that involve defeating a Ghost ship. You access these via the Voyage tab.

Una’s tasks are a good source of Pirate coins (and Lost Ark gold, for that matter). There are eight specific tasks that reward you with coins, with differing tiers of rewards depending on how you do:

This is probably the most lucrative source – the top tier of Defensive Warfare, for example, can net you 36,000 Pirate coins.

We mentioned Sea coins above; there are several exchange merchants that can exchange Sea coins for Pirate coins. These merchants are located at each region’s port, aboard Tea and Libra Guild vessels.

And that’s everything we know about how to get Pirate coins in Lost Ark. There is also a low chance of pulling bundles of coins via fishing, but we wouldn’t recommend this as a regular farming strategy. If you’re looking for more tips check out our guide to levelling up in Lost Ark quickly, which the Lost Ark Power Pass can also help with.