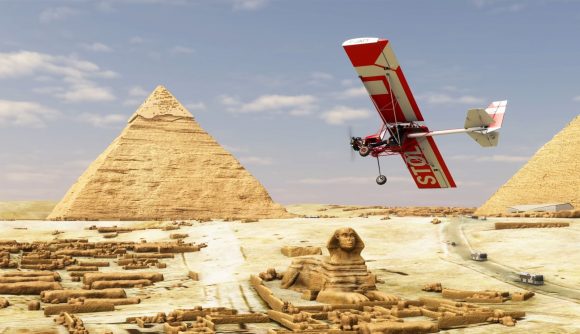 The last few new planes we’ve highlighted for Microsoft Flight Simulator have been big, complex machines: the CRJ 550, the ATR 42-600, and even the Aermacchi MB-339 attack jet trainer. Asobo Studio’s latest add-on for the simulator game goes in the opposite direction: it’s an ultralight that harkens back to the earliest days of aviation, but its modern materials make it a perfect choice for recreational flying.

Meet the Top Rudder Solo 103, a single-seat ultralight aircraft with responsive controls and an open cockpit that lets you feel the virtual breeze through your virtual hair. It “makes free roaming and low-altitude fly-overs a true joy to behold,” Microsoft Flight Simulator head Jorg Neumann says in the introductory blog post.

To meet the FAA’s classification guidelines for ultralight aircraft, a vehicle must weigh less than 254 pounds (115.2 kilograms) and have a top flying speed of less than 63 mph, with a power-off stall under 28 mph. The Solo 103 was built to these specifications, and the result is a plane that provides the free feeling of a hang glider with the power steering and agility of a sport aircraft. 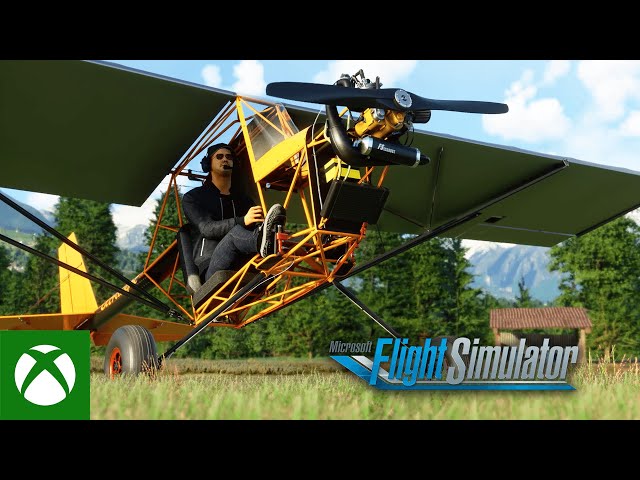 As you can see, its low top speed makes the Solo 103 perfect for low passes over herds of elephants, Stonehenge, or the Great Sphinx – but since you’ll only be able to carry five gallons of fuel, you’ll want to make sure you know a good place to land in a hurry. Fortunately, the Solo 103’s light weight also means it can take off and land on extremely short runways, so you’ll be able to improvise if need be.

The Solo 103 is available now as a game add-on in the Microsoft Flight Simulator Marketplace for $9.99 or your regional equivalent.