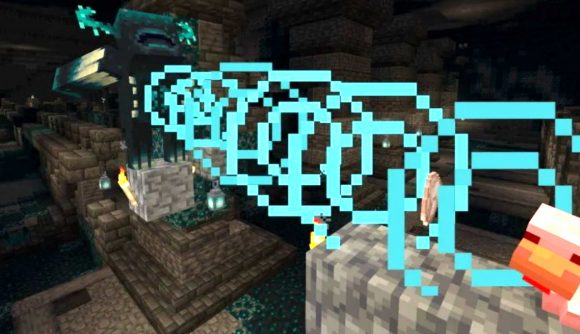 It’s snapshot day once again, and this week Mojang has decided we’ve had things easy for long enough, and it’s time for the Minecraft Warden to fight back. Fight back even harder, that is. For players that have already fought the Warden, the prospect of an more dangerous enemy is difficult to fathom, but here we are, about to enter a world where the Warden is even stronger.

Minecraft snapshot 22w15a is the latest sneak peek into the future of this classic sandbox game, and it brings with it a bevy of changes. The biggest one is that Wardens now has a ranged attack where, and I quote, “their rib cages will open up to shriek a sonically charged ranged attack that can penetrate walls.” Not only that, but they can now sniff you out from further away. I’d recommend bathing, but that’s not going to solve the issue.

The good news is that there are already some strategies to deal with the new ranged attack. In fact, if you have a look at this Reddit post from thijquint, you’ll see a demonstration of a new strategy. You’ll need a good shield though, so make sure you’re prepared before giving this a try.

Outside of the Warden, the release notes detail two new advancements being added as well. The first of which is ‘When the Squad Hops into Town,’ which you can achieve by getting each frog variant onto a lead. The second is ‘Sneak 100,’ which you can get by sneaking undetected past a Sculk Sensor or a Warden. 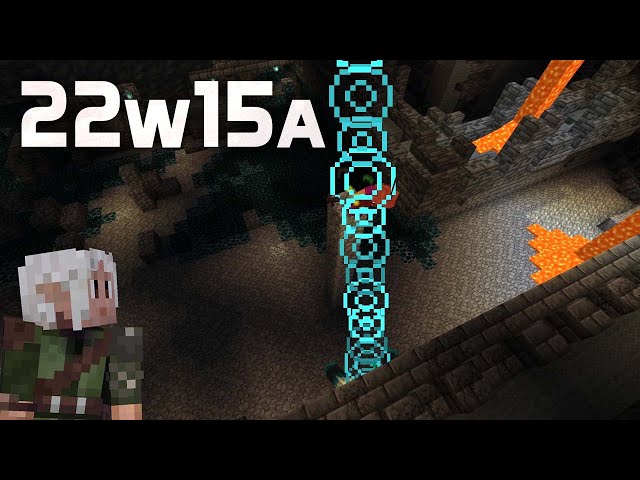 There are a few other miscellaneous changes to things like vibration when placing carpets, a few alterations to how mangrove swamps are formed, and allays have been given some natural health regen too. 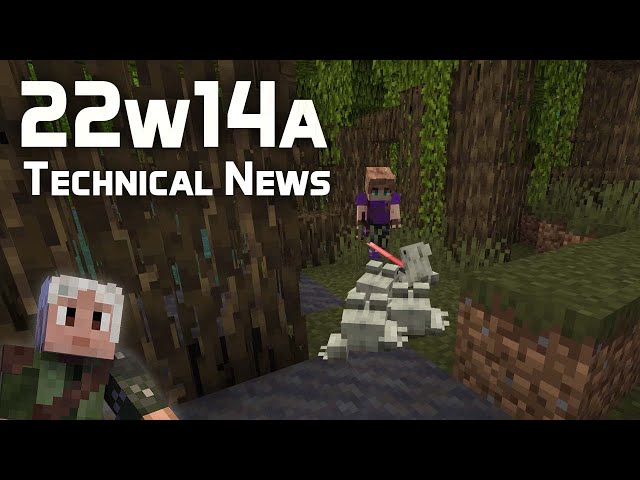 You can expect these changes to land in the live game as part of the Minecraft 1.19 release date. Oh, also, you can play Minesweeper in Minecraft now, if you’re looking for something outside of the snapshot news.