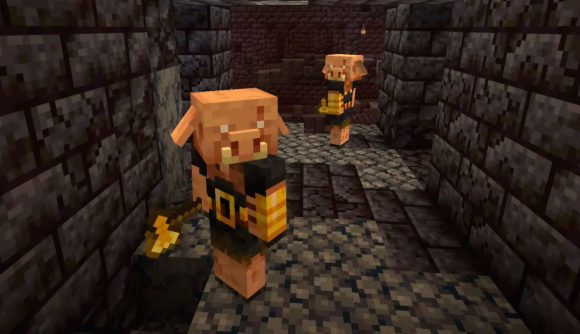 Mojang has pushed out a new update to help fix a few issues within Minecraft. It’s not a substantial update, but it focuses on fixing a gold ingot duplication glitch alongside an issue with piglins, piglin brutes, hoglins, and zoglins. It’s worth noting, too, that this is for the Java Edition of Minecraft.

The gold ingot duplication glitch was pretty simple to do. You would find a baby piglin and beat it to one hit-point and then toss it a gold ingot and the item you wanted copied. Once the item is picked up, you finish it off and receive a duplication of the thing you wanted to emulate. As for the other fix, piglins, piglin brutes, hoglins, and zoglins were apparently having issues finding their way to you when they wanted to bop you over the head. That’s fixed now, though, so expect to have a pig-like species charge you down directly if you annoy them.

If you want to download the release candidate, open up the Minecraft Launcher and enable snapshots in the installations tab. Mojang does warn, though, that testing them can corrupt your world, so do backup your files or run the test in a different folder from your main worlds. 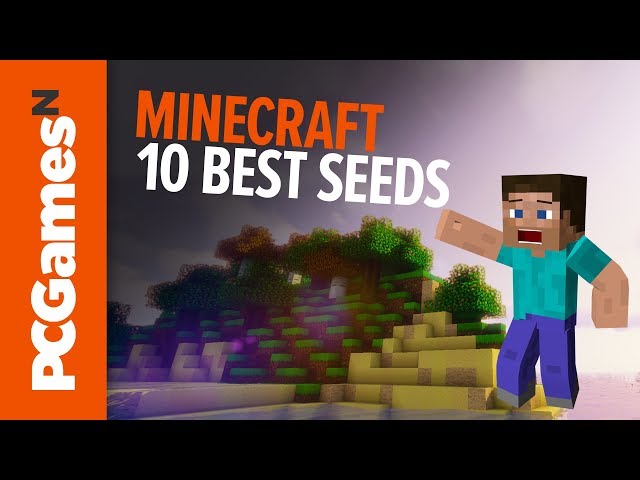 If you’re looking for more blocky fun, we have guides on the best Minecraft seeds, mods, and skins. Speaking of which, someone found Minecraft’s pack.png seed – if you want to find out how to find it, you know where to click.