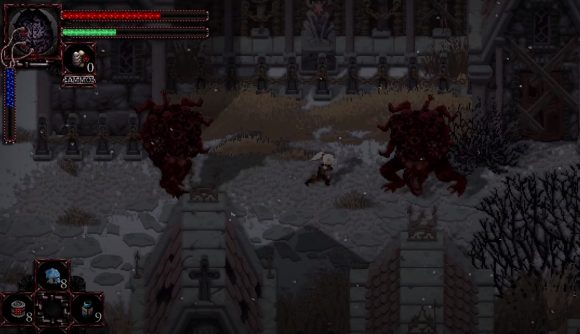 Morbid: The Seven Acolytes is an upcoming RPG just announced at the live Future Games Show conference by indie publisher Merge Games – and though details so far are a little sparse, it looks like a bit like Dark Souls meets Zelda, with a distinct gothic pixel artstyle. There’s a world premiere trailer for you to check out included below.

As reflected in the upcoming PC game’s trailer below, Morbid: The Seven Acolytes is a top-down action-RPG that sees you jump into the shoes of an (as-yet) unknown but highly skilled warrior who can cut through various horrifying monsters with some real power and finesse. It’s developed by indie studio Still Running, which describes it as a “horrorpunk” game “filled with Lovecraftian horrors and Cronenbergian gore!” on its official Twitter channel.

There’s no word on a release date – or even release year – for the game just yet, but the trailer gives us a few nuggets of information on what the RPG game’s all about.

Here’s the world premiere trailer for Morbid: The Seven Acolytes: 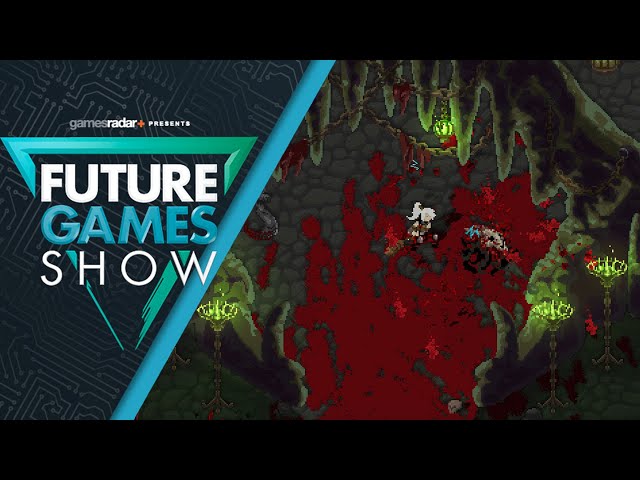