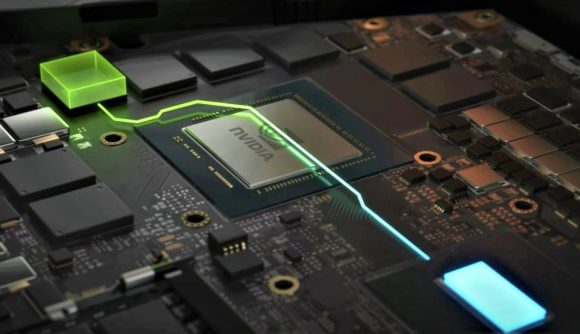 Recently, we learned that RTX 3070 Ti and RTX 3080 GPUs with more VRAM could be coming next year. While recent Nvidia refresh rumours mostly relate to desktop Super variants, a fresh leak suggests a new RTX 3070 Ti mobile GPU could also emerge on the scene alongside a laptop RTX 3080 Ti in 2022.

Spotted by Videocardz, the laptop GPU variant reared its head on the PCI ID Repository with the label “NVIDIA GN20-E6”. The new ID was then linked to Nvidia’s unannounced RTX 3070 Ti mobile card by database user Faintsnow, meaning the green team could be preparing to release the SKU as part of its upcoming refresh.

The PC ID database doesn’t include any specs for the mobile graphics card, but it should feature a higher core count than the standard RTX 3070 laptop model. If the new chip does venture beyond 5120 CUDA cores, it could leave Nvidia’s existing RTX 3080 equivalent feeling a tad redundant, and it could even surpass low-powered Max-Q models.

Before you get too excited for a new wave of best gaming laptops, it’s worth noting that Nvidia hasn’t confirmed any plans for a new RTX 3070 Ti. Therefore, it’s probably best it wait and see what the green team actually has in store for next year. 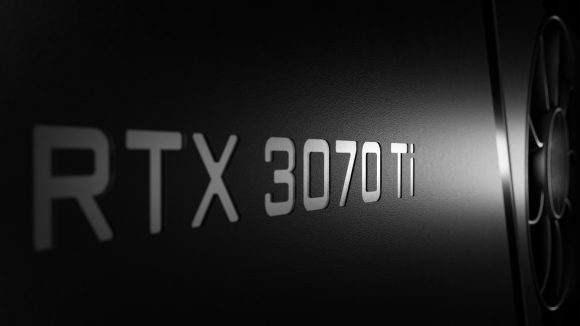 That said, Nvidia’s rumoured RTX 3070 Ti laptop chip could be a response to Intel’s Arc Alchemist, a graphics card that could rival both the RTX 3070 and AMD’s RX 6800. It’s also worth noting that we’re not out of the woods just yet when it comes to component shortages, so an enhanced mobile offering could help provide access to Nvidia’s RTX tech.