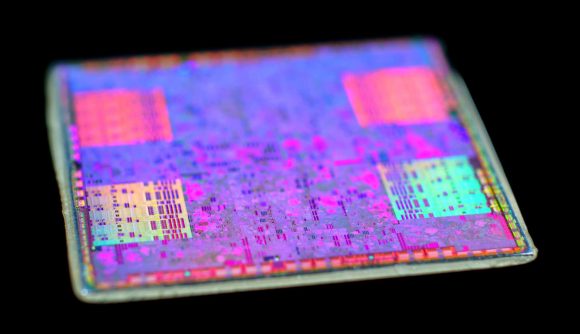 Nvidia’s status as one of Samsung’s 7nm EUV launch partners has once more been reaffirmed by a new report from Taipei, via ‘market sources’. The report also claims the first Nvidia chips to get the 7nm treatment will come from the Nvidia Ampere GPU architecture generation in 2020.

Now, the Ampere nomenclature has been speculated about before – as has Nvidia’s position as a 7nm EUV launch partner – but I wouldn’t necessarily take this report as any further confirmation that Ampere will be the architectural successor to the current Turing range of GPUs.

There had been some speculation that Nvidia might launch a 7nm refresh of its current 12nm cards, though I don’t think anyone really expects the upcoming ‘something super’ being announced at E3 to be a generational Turing refresh on the smaller production node. Though Jen-Hsun has said team green could “create the most energy-efficient GPU in the world at any time…” Rather we’re guessing it’s going to be a few new versions of the RTX cards with the higher-clocked 16Gbps GDDR6 memory now available. And maybe an RTX 2070 Ti. Maybe.

Samsung wants to become the biggest semiconductor contract manufacturer in the world, aiming to take away the top spot from TSMC, and is reportedly offering huge discounts on its 7nm manufacturing process. That might go some way to explain why Nvidia is seemingly happy to shift from working with TSMC on its current-gen products over to Samsung for its next generation of graphics architectures.

Perfect panels: These are the best gaming monitors around

Nvidia has used Samsung’s manufacturing before, on the GTX 1050 and GTX 1050 Ti cards, for example, so it’s not that unprecedented a move. 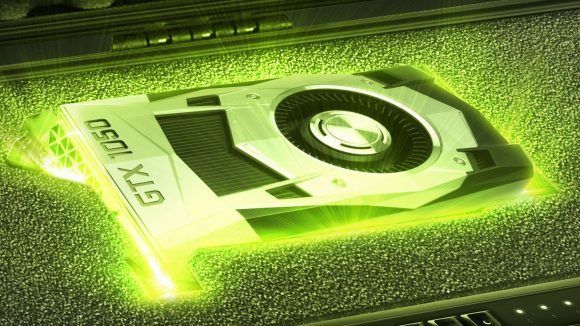 The Digitimes report – stuck behind a paywall, I’m afraid – doesn’t go into a huge amount of detail, but an EETimes story, nominally about Intel’s challenges with the EUV process, explains that its sources have divulged information about Samsung’s tactics for getting companies onboard with its future processes.

“One source said that Samsung is aggressively undercutting prices for its 7nm node with EUV,” says EETimes, “offering some startups a full mask set for less than a multi-layer mask (MLM) set at its rival. TSMC introduced the MLM mask sets in 2007 to lower costs for small-volume runs. They are said to be about 60% of the cost of a full mask set.”

AMD has also made no secret of its happiness to switch between semiconductor foundries, and has recently announced a multi-year IP licensing deal with Samsung to manufacture Navi GPUs that it can drop into its future smartphones. AMD shifting some GPU or CPU manufacturing over to Samsung’s newer nodes might not be hugely surprising if it was also to get some serious discounts compared with TSMC too.