Want to find out all confirmed Overwatch 2 maps? If you’re eagerly awaiting the Overwatch 2 release date, you may have missed the new confirmed maps for the FPS game. The Overwatch 2 beta also contains eight classic maps which have been adjusted to give them a different feel.

The beta is live until May 17 for a chance to try out the new Overwatch 2 maps, alongside a revamped roster of Overwatch 2 heroes. These maps are available in different modes: Hybrid, Escort, and Push – the new Push mode sees teams battle it out over a robot in a key location, and the team that forces the robot furthest into enemy territory wins the game.

There are four new maps available in the Overwatch 2 beta which we’ve had a chance to play, including New York, Rome, Toronto, and Monte Carlo – although more locations are confirmed for the final game including India, Rio de Janeiro, and Gothenburg. So, here are all the Overwatch 2 maps we’ve played so far and what you can expect from each one.

The Overwatch 2 maps are: 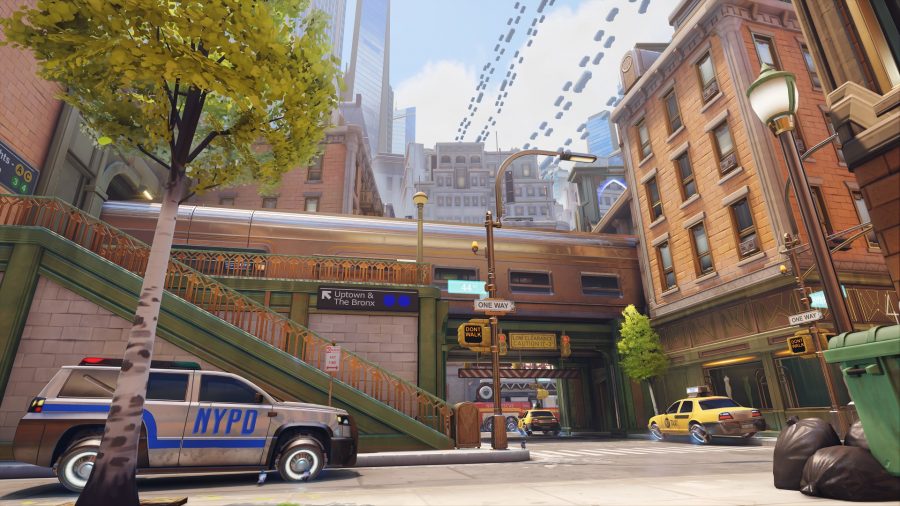 Midown, New York is available in Hybrid mode – the roads run through and below Midtown Station and across the iconic Grand Central Station. The streets are littered with police cars and yellow taxis and the map features a pizza restaurant, mini market, laundrette, various coffee and DIY shops, a swanky hotel, and construction sites. The main attraction is the fire station, where you need to escort a fire truck through Midtown to win. 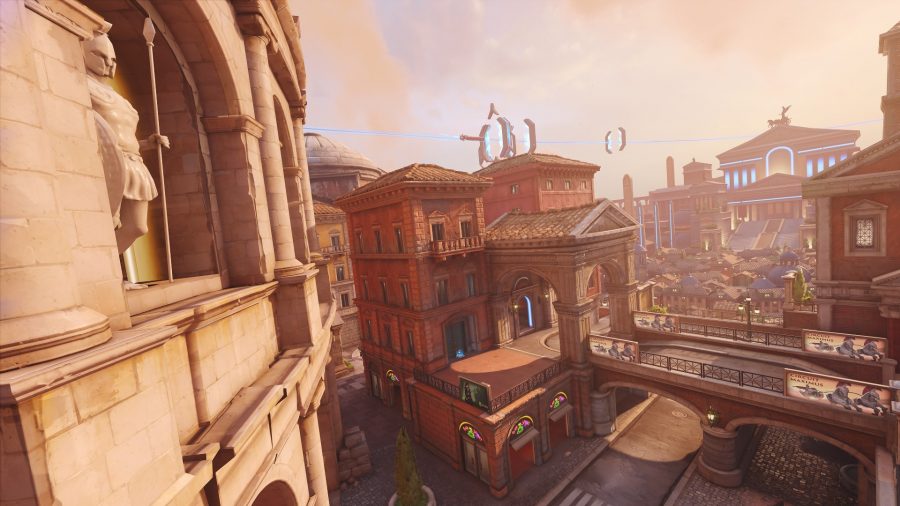 The Rome, Colosseo map is available in the new Push mode and as well as Rome’s quaint, cobbled streets, you can also battle in and around the Colosseum. It’s quite enclosed compared to other Overwatch 2 maps, with courtyard gardens and small cafes, so expect some gladiator style fighting and exquisite architecture. 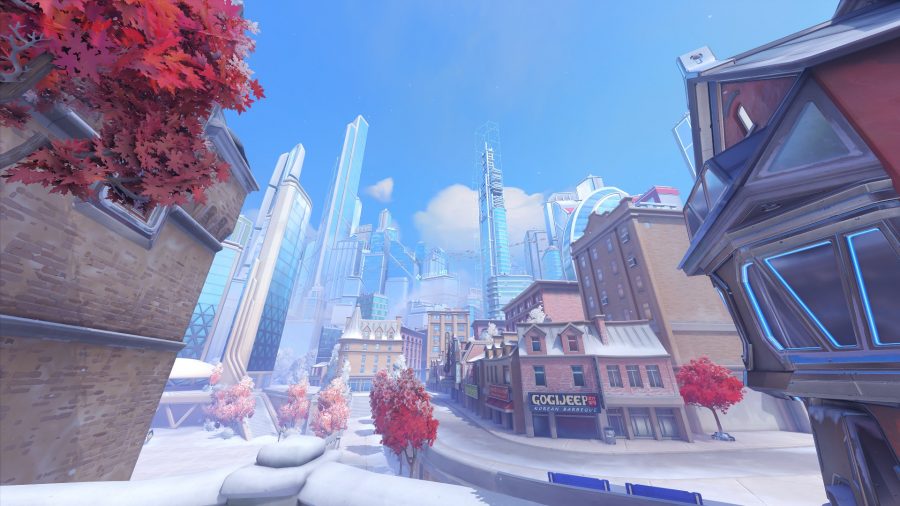 Toronto is available in the new Push mode – you can explore the subway and Union Station or take to the snowy streets and fight in one of the many cafes or restaurants, and trendy bars, including underground in the cute Egg House. Or, skip over the railway line to the Museum of Technology and the curling centre. 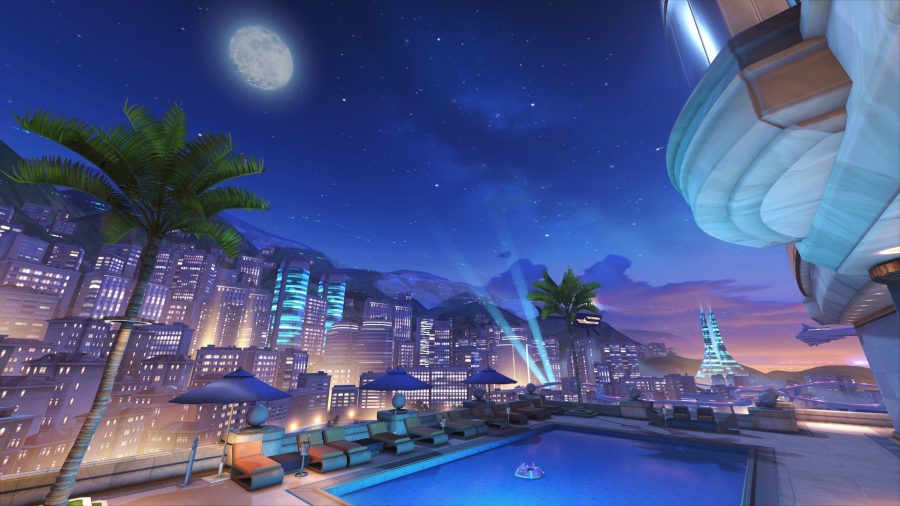 Monte Carlo, Circuit Royal is available in Escort mode – as the sun sets, players can duke it out among the many poker tables and lavish hotels, with an F1 track running through the map. Teams must escort the Turbotron race car through the narrow roads to win.

It’s unclear whether all 21 Overwatch 1 maps are going to be playable in the sequel. Right now, only eight of the original maps are playable, albeit with some tweaks. All eight maps now take place during a different time of day, and some of the structures have been moved for balance purposes.

The returning Overwatch 1 maps are:

While more Overwatch 2 maps are expected, in the meantime, why not try out the best characters with our Overwatch 2 tier list and the best Overwatch 2 DPS heroes from the lineup of heroes coming to the next game. We also have a guide on Overwatch 2 roles if you want to learn more about where your favourite hero fits into the team.