So you want to know about Overwatch 2 roles? The sequel to Blizzards’ 6v6 hero shooter is coming, and there are going to be changes. The main one is that Overwatch 2 is now a 5v5 FPS game, and it will continue using the role lock mechanic introduced into the first Overwatch back in 2019.

This means that the Overwatch 2 roles structure is going to shift, keeping two slots for both DPS and support, but only allow for one tank. Game director Aaron Keller talked about the change last year, stating “we have always tried to make our combat easy to read and very understandable… [but] sometimes it’s hard to track what 11 other players are doing on the battlefield. Removing two of those simplifies everything, and it allows players to understand everything that’s happening around them, and to be able to make better choices because of it.”

If you’re new to the different Overwatch 2 roles, you might want to know how the roles work in this upcoming multiplayer game. Stay a while, young (over)watcher, and listen to everything there is to know about Overwatch 2 roles.

The three primary Overwatch 2 roles are: 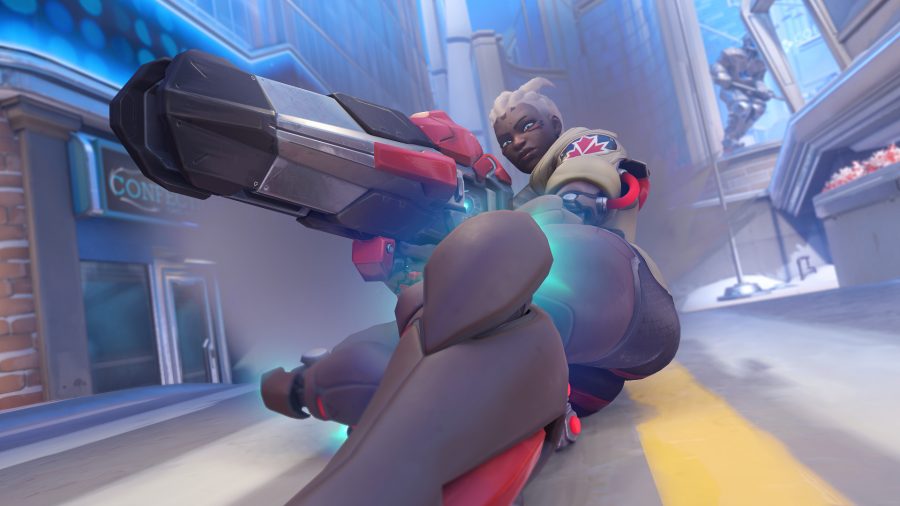 This Overwatch role is all about dealing damage and going for the frags. Whether that’s using Ashe’s array of weapons, or deploying Sombra’s hacking and stealth abilities, your only job in this role is to find enemy players and take them out.

Just because you’re a fragging machine doesn’t mean you’re invincible – DPS players have a lot of offensive tools at their disposal, but defensively you can find yourself vulnerable to other enemy damage dealers, and even tanks and supports if you’re being really reckless. You need the help of your team’s support and tank characters to ensure you don’t overcommit and get trapped.

Overwatch 2’s new character – Sojourn – fits in the DPS slot as she comes with high mobility and some interesting mid-range abilities. 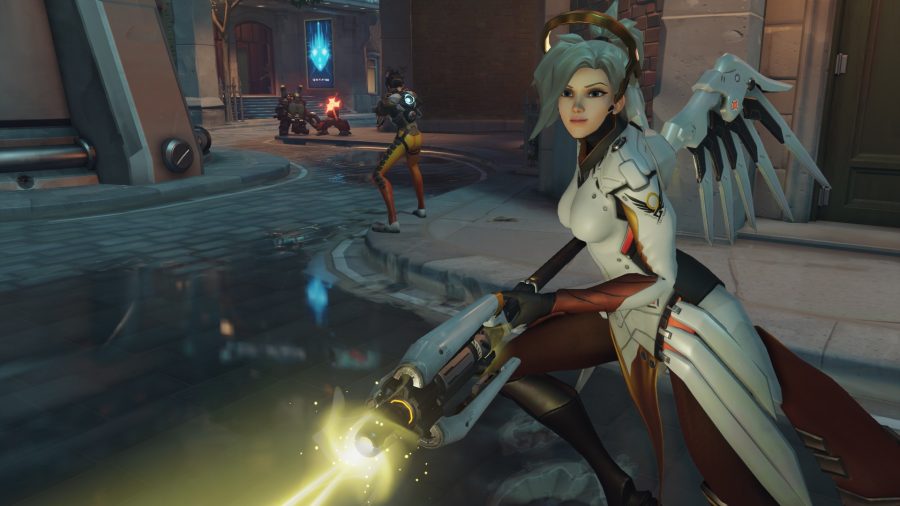 Support players are exactly what they say on the tin. They are there to boost the team, either by offering healing, or buffing abilities and survivability through other means. Mercy, for example, is the quintessential healer and revive character, whereas Brigitte has other support abilities that can stun or knockdown enemy players, while also buffing allies with extra armour.

Whatever flavour of support you choose to offer, just know that you’re not there to get kills. Support players are generally the worst duelists in the game, so if you don’t respect this then you will probably get fragged, a lot. 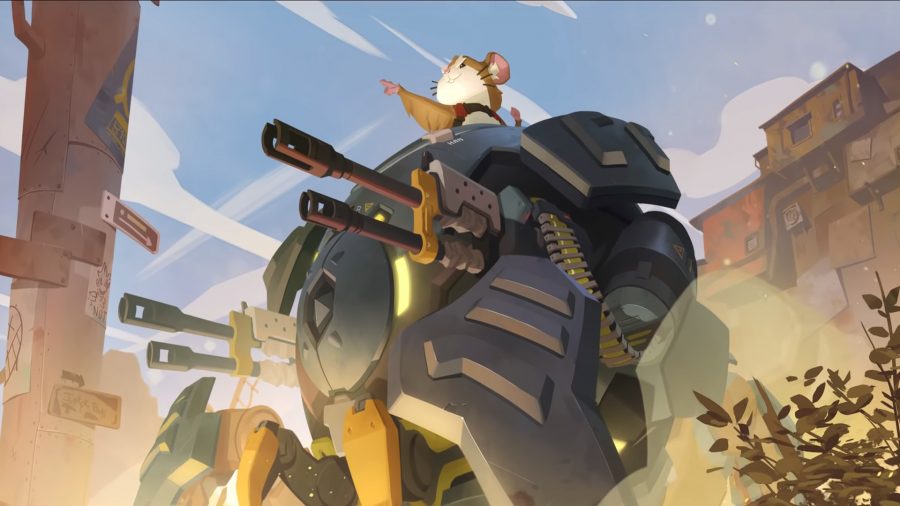 With Overwatch 2 teams dropping to five players and losing a tank slot, this defensive role is going to become more crucial than ever. With high health and survivability, tanks are there to protect players from the worst of what the opposing team has to offer, as well as disrupting enemy abilities and plans.

Holding ground and using crowd control in Overwatch is also important, so considering there’s only one tank per team in Overwatch 2- and that crowd control abilities are basically being phased out – means that it’s difficult for a team’s lone defender to hold a location for extended amounts of time, especially without backup.

How the tank role – and the characters that occupy this slot – will evolve in Overwatch 2 remains to be seen, but tank players should definitely be mindful that their role in the team is more important than it’s ever been. Another notable change for this role is the fact that Doomfist, who was previously a DPS character, has been reworked into a tank character instead.