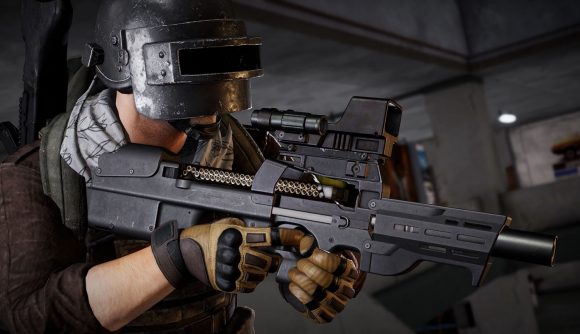 PUBG: Battlegrounds – the battle royale game formerly known as PlayerUnknown’s Battlegrounds – will start up its next Survivor Pass on PC September 8. The update adds a fan-favourite weapon into care packages, includes a new vehicle, and features a wacky new grenade that lets you use the blue zone as a weapon.

The next Survivor Pass is called Crazy Night, and it’ll run from September 7 through November 2. If this seems a bit long, that’s because it is – the Survivor Pass system is getting updated, and the season length is being extended from six weeks to eight weeks. You’ll still be progressing through 50 levels, earning a new name plate, spray, and a contraband coupon, but you’ll have some extra time to complete it.

The P90 SMG will arrive as well, showing up in care packages once update 13.2 is live. While it’s usually a short- to mid-range weapon, the care package P90 is loaded with its own unique rounds that make it viable at long range as well.

The Taego map is getting some updates in the next patch, too. You’ll find a new vehicle there: the Hyundai Porter pickup truck, which replaces the old UAZ. This will let you test out the new trunk system in PUBG that allows you to store a few items in the back of a vehicle as you make your way to the next circle. The Porter seats up to four passengers. 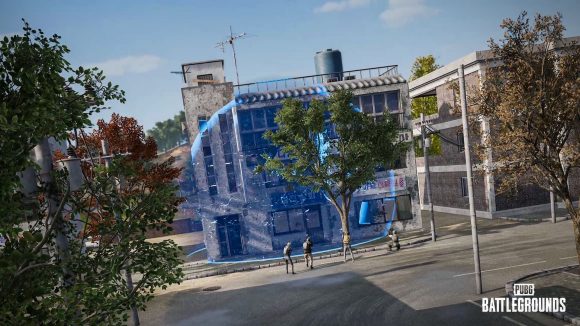 There’s a new weapon to try out too: the blue zone grenade. As the name suggests, this is a throwable item that places a round mini-blue zone (with a radius of 10 metres) wherever it lands. The zone will do 10 points of damage per second, so try using it next time you’re trying to get someone to come out of a house.

You can also try out the new casual mode for a change of pace, or at least sweatiness. You can play up to three of these “less tense” matches per day and still earn XP, BP, and mission completion. Heads up, though – casual mode is available only on Erangel.