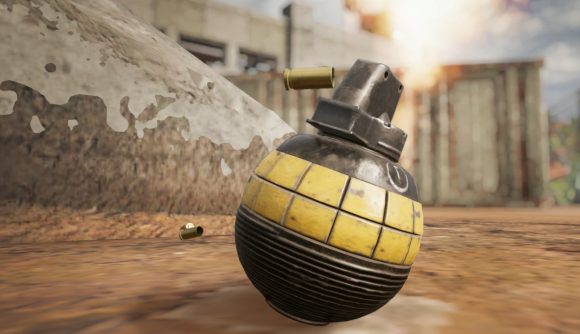 PlayerUnknown’s Battlegrounds is a game about information – knowing where potential threats and targets are is key to the path to delicious chicken dinners. That’s what makes the decoy grenade that’s coming in the next big patch so powerful: it actively messes with that information. The decoy grenade is just one added feature on the way in Update 8.2, which arrives on PC August 19.

The decoy grenade is a new throwable item that you’ll be able to pick up on Sanhok once Update 8.2 arrives. When thrown, the grenade emits weapon sounds, giving the indication of a firefight underway. As seasoned veterans of battle royale games know, this is a powerful trick: the sound of gunfire is probably the most important piece of information to consider when planning your next move in PUBG, and the mere existence of the decoy grenade throws all of that into question – at least while you’re playing on Sanhok.

Update 8.2 also introduces the MG2 light machine gun, which you’ll be able to pick up in Battlegrounds Care Packages. This LMG sports two rates of fire, a bipod for enhanced stability, tracer rounds, and increased damage versus vehicles.

The update also introduces a couple nice new quality of life features, like customisable lobby music (you’ll be able to return to the old early access music if you like), a purely cosmetic toggle visible headgear option (other players will still see your helmet), and remodels of the M416, SKS, and Kar98k – each of which also has newly overhauled weapon sounds to go with the polished visuals. 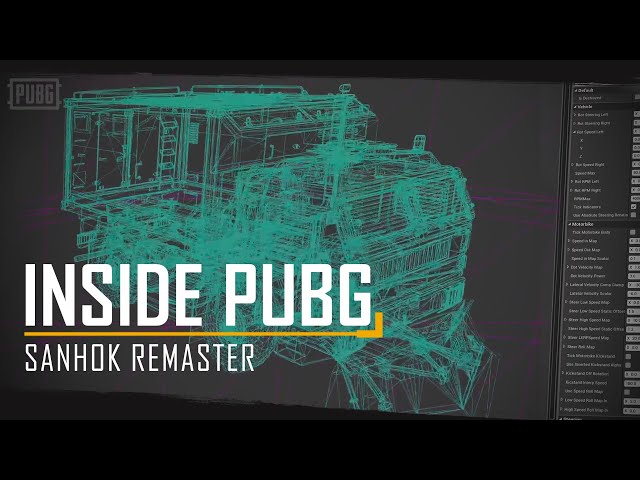 There’s also been some work done on Erangel, which has four new docks – two have been added to existing wharves, another one at Novorepnoye, and a fourth at Ferry Pier. You’ll find more new docks on the southern beach and on Sosnovka Island.

PUBG’s season 8 has already introduced an overhauled Sanhok map that features a massive loot truck. You’ll want to check out our PUBG guide before dropping in if you’ve gotten a bit rusty. As mentioned above, the update is scheduled to arrive August 19, but you can try it out early on the PUBG public test server starting August 17.