Microsoft took the occasion of X019 this week to announce a host of new games coming to its Game Pass subscription service, both for Xbox One and for PC. But it turns out there are a couple that you can play right now, including Avalanche’s goofy shoot ’em up Rage 2.

That’s right, you can head into the mutant-infested wasteland of Rage 2 right now if you’ve got Game Pass on PC. It’s big, it’s full of giant guns and monsters, and you can download it for no additional charge if you’re a subscriber.

It’s not a game we absolutely loved, mind – our Rage 2 review gave it a solid 7/10. But it’s certainly an entertaining FPS if you like id Software’s shooting and the arcadey driving that Avalanche perfected in 2015’s Mad Max.

Microsoft’s Game Pass announcement this week included Rage 2, but indicated the game would only be available to subscribers on Xbox One. However, it appeared in the Xbox app for Windows yesterday morning, and I’ve had a bit of a crack at it.

It doesn’t quite have the energy I was expecting after the initial Andrew WK-infused teaser trailer, but it seems fun enough. 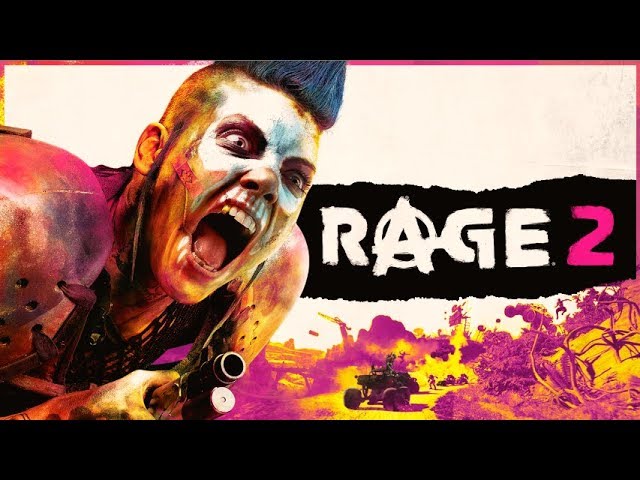 And it’s also the kind of game that I find myself much more inclined to play if I stumble across it like this rather than buying it outright or waiting on a Steam sale.

Another game that’s shown up on Game Pass for PC is Tracks – The Train Set Game. This could hardly be more different from Rage 2, as it’s about gently laying little toy wooden train tracks to your heart’s content. You can build whole villages and create complex rail systems, and then ride your train around the dioramas you create.

Along with these, there’s Age of Empires II: Definitive Edition, Hearts of Iron IV: Cadent Edition, The Talos Principle, and Pandemic: The Board Game. So there’s almost certainly something for everyone in this batch of Game Pass releases for PC.