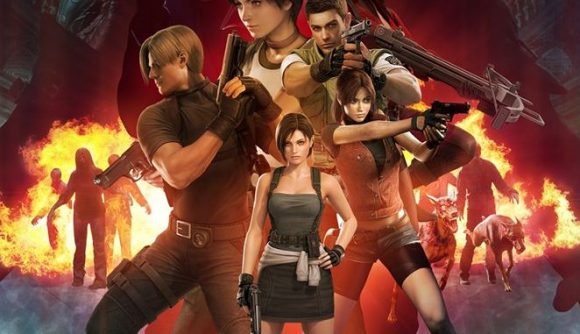 As you may have noticed, it’s DEALZ season, which means games publishers are competing for your holiday spending money by offering enticing discounts on their catalogues. One of these is Capcom, which is participating in the Steam Autumn Sale by offering low prices on titles like Monster Hunter, Devil May Cry, and Street Fighter.

It’s also running a franchise sale on Resident Evil games, meaning you can pick up this year’s excellent Resident Evil 2 remake at 67% off the list price. But that’s not why we’re here. Rather, what’s of note in this sale is how Capcom has chosen to promote it. A piece of promotional art Capcom posted to Facebook to advertise the Steam sale features character art drawn from a game you can’t get on Steam, on sale or otherwise: 1999’s Resident Evil 3: Nemesis.

The post on Facebook has Resident Evil 3’s version of protagonist Jill Valentine, wearing the outfit she wore in that game. She’s standing in front of several other perennial Resident Evil characters, and looming over them toward the back is the gaping maw of the Nemesis.

This would strongly suggest that Capcom is indeed working on a remake of Resident Evil 3, and is in line with rumours we reported earlier this month. Capcom has also said that it has “numerous titles” in development using the Resident Evil engine. 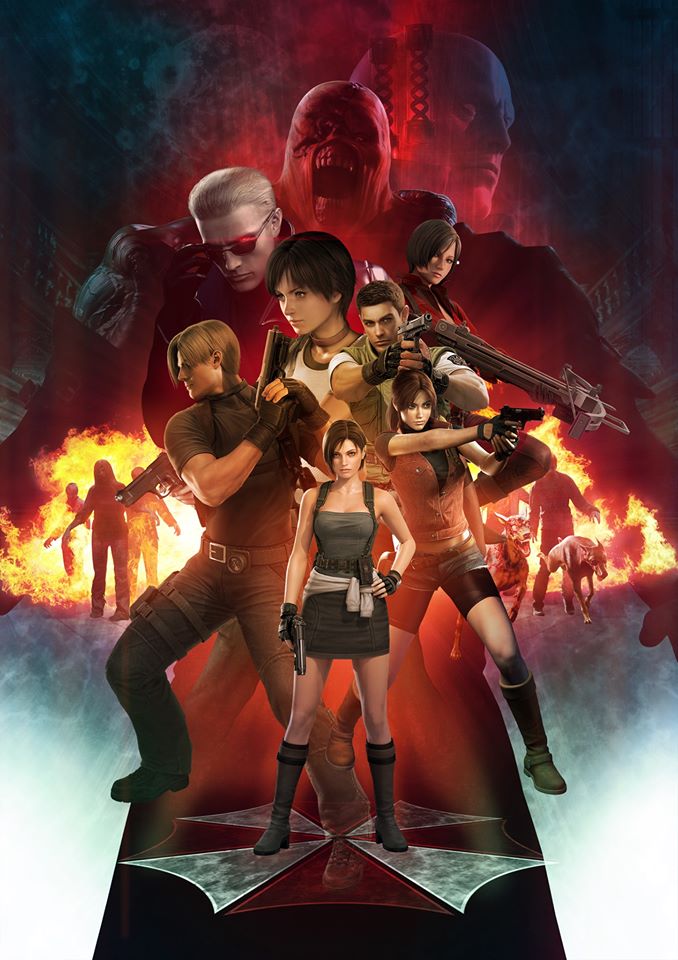 It does still fall short of official confirmation from Capcom, and thus we’re left to speculate on when it might be coming out or on which platforms. However, given Capcom’s recent embrace of PC, and the receptive audience it’s found here, it’s probably a safe bet to guess that it’ll be launching on PC (and very likely on Steam, it would seem).

That would be great news: Both Resident Evil 7 and the new Resident Evil 2 are fantastic games. If rumours are to be believed, we may be playing a new version of Resident Evil 3: Nemesis as early as next year.