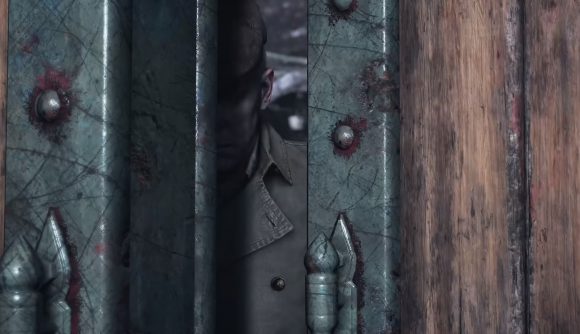 It’s been an exciting previous few years for Resident Evil fans. We saw a return to form with indie-horror influenced Resident Evil 7: Biohazard, and two ground-up remakes of older titles in Resident Evil 2 and 3. The former, especially, was one of the best horror games on PC in recent memory. Now, Capcom is gearing up to unleash a shambling horde of details from the next game in the venerable survival horror series as part of the 2020 Tokyo Games Show.

The hour-long Resident Evil 8 Village segment will delve into the development of the upcoming PC game, and will then feature a guest-talk from Eiko Kano. So far, we’ve had two trailers from Resident Evil 8 Village, both of which hint at more first person gameplay and a character-focused story, but have otherwise been tantalisingly vague. We’ll soon have a lot more information, though, which will be chuffin’ lovely.

You can feast your eyes on the latest trailer below, which is preferable to feasting on human flesh, we assume. Unless, of course, you’re a zombie. That’s pretty much their whole thing. Must be sort of boring otherwise, really. Anyway, trailer: 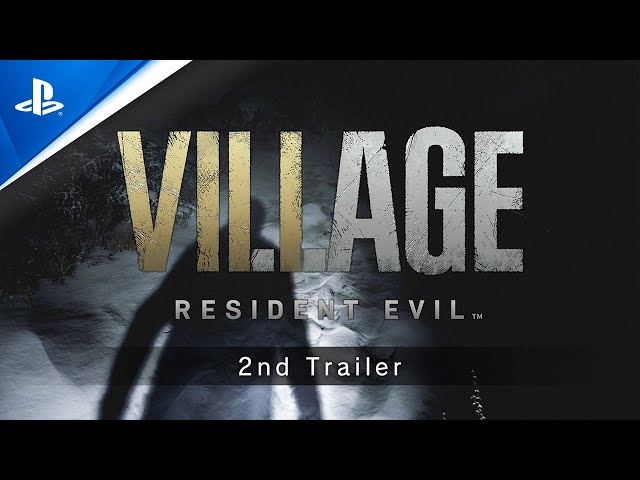 Alongside Resident Evil 8 Village, we can expect to learn more about Yoko Taro’s next Nier game. You can find out about the Resident Evil 8 PC release date and all the latest details here. Oh, and here’s our Resident Evil 3 review, if you wanted to know what we thought of Capcom’s latest zombie-stuffed offering.