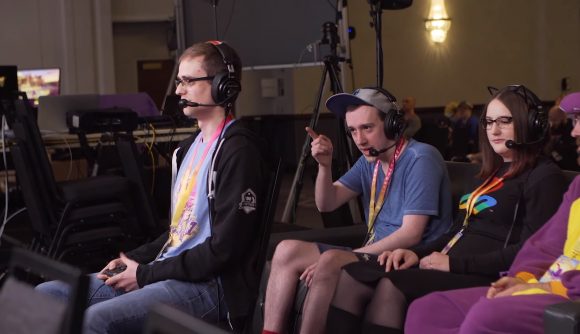 Summer Games Done Quick 2019 has wrapped up in Minneapolis, Minnesota, after raising a record-breaking $3 million USD (about £2.4 million) for the international humanitarian aid organization Doctors Without Borders.

I wasn’t able to catch as much of SGDQ this year as I normally do, but as ever, there were some terrific moments throughout the week. Catalystz finished an all bosses run of Dark Souls in 1:25:27, affably chatting his way through the entire run. A team composed of TheFuncannon, Shockwve, and Amyrlinn finished all Borderlands 2’s co-op quests in 2:48:04, and waezone showed off some incredible traversal tricks in Half-Life 2 during his inbounds, new engine run in Half-Life 2.

Runners played games new and old, on a range of platforms dating back to the NES and Sega Genesis. 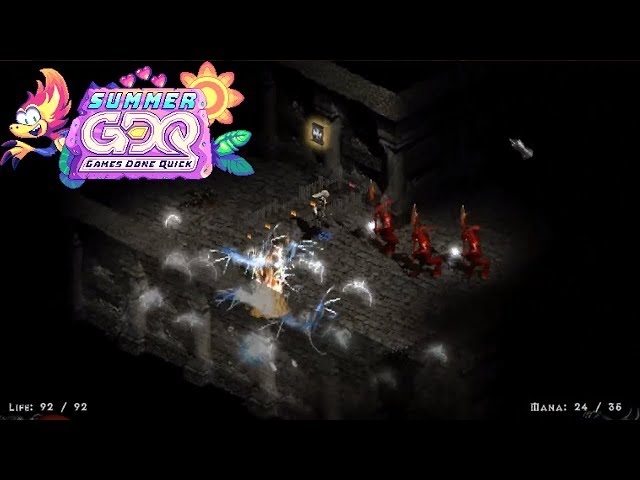 Once again, this year SGDQ will be donating the funds it raised to Doctors Without Borders (Médecins Sans Frontières), a Nobel Peace Prize-winning organization that operates in almost 70 countries around the world, connecting physicians and medical workers with people battling disease epidemics, natural disasters, or violence due to armed conflict.

Need for speed: The best racing games on PC

It was another inspiring week for GDQ, and now the organization has a brand new fundraising record to try to break. We’ll be cheering along with everyone else when it happens.