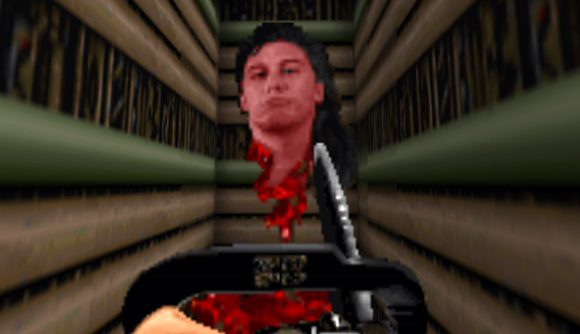 Back in 2019, legendary Doom and Quake level designer John Romero released Sigil – an epic and tough expansion for the original Doom, which was a lot of fun. Now, Romero has confirmed in an interview that his studio is working on a sequel – and Sigil 2 will, appropriately, be an expansion for 1994’s Doom II: Hell on Earth instead.

Romero revealed the existence of Sigil 2 during an interview with The Age of Hell Doom total conversion project lead ‘Bridgeburner’ at yesterday’s Realms Deep event, which was hosted by 3D Realms with a focus on retro-style shooters in development. Bridgeburner put a lot of fan questions to Romero, and when asked what he was working on now, the veteran designer responded simply, “Sigil 2”.

Sigil 2 has at least one map already – which Romero calls “really cool” and “so fun” – and he wants to make sure that all the maps together will have “really good consistency and progression”, and most importantly, “are just really challenging” but “fun to play” too.

As for a release date, Romero couldn’t really say as the project sounds early in development, but he does add, “I think that it’ll be worth it when it comes out” – if for no other reason than it’ll feature “a lot of levels”. It’ll be very much in the Sigil style too, except with Doom 2 instead. You can check the full chat out below, with the Sigil 2 announcement around the 42:12 mark. 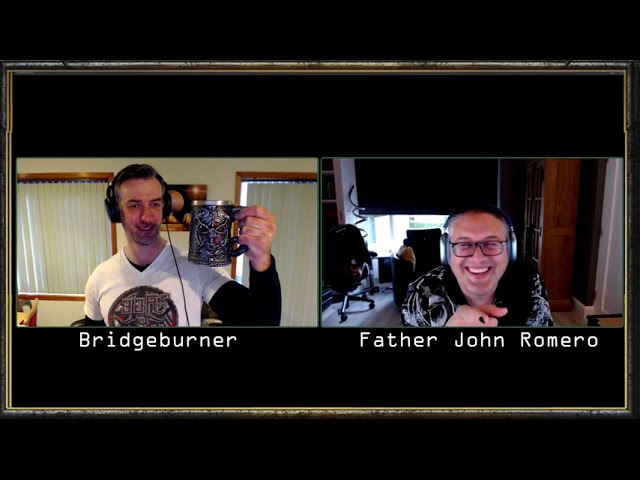 Of course, Sigil 2 already has a lot of competition from the many Doom 2 expansions already out there, but with Doom co-creator John Romero designing and Sigil 1 being excellent it’ll certainly get attention. Since Romero also helped design Quake 1, he’ll probably be pleased to hear that a Quake remake will probably get revealed at QuakeCon this week too.