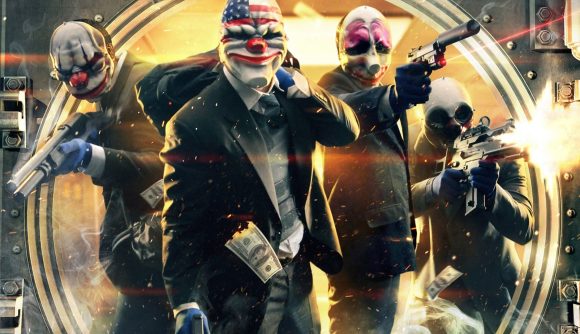 Sweden-based developer/publisher Starbreeze may not last the rest of the year as the company faces a financial crisis, according to its latest shareholder report. The troubled launch of Overkill’s The Walking Dead and the subsequent breakdown of Starbreeze’s relationship with Skybound has been a main contributor to Starbreeze’s desperate financial situation.

Starbreeze’s quarterly earnings report for Q1 2019 informed shareholders that the company “currently lacks sufficient secured funds to continue operating for the coming 12 months and a liquidity shortfall is expected before mid-year 2019 if no additional funds are secured.”

Late last year, Starbreeze CEO Bo Andersson resigned as the company faced a cash shortfall following the poor sales of Overkill’s The Walking Dead. Andersson had been accused of insider trading, but was eventually cleared of the charges. The company filed for reconstruction with the Stockholm District Court in order to gain time to “negotiate a long-term financial solution and implement changes in the organization and operations.”

But the situation through the first three months of 2019 hasn’t improved. Starbreeze has sold the publishing rights to 10 Crowns, a historical 4X game developed by Civilization IV designer Soren Johnson, back to Mohawk Games, and closed down a VR park it operated in Dubai.

The report acknowledges that it’s uncertain whether the company will be able to continue operating for much longer. In the meantime, Starbreeze’s current board of directors has begun implementing a cost-savings plan to bring operational costs under control. The company is still seeing profits from Payday 2, although they’ve decreased since last year.

Currently, Starbreeze is still listed as the publisher for Double Fine’s upcoming Psychonauts 2, but the developer has said that it’s prepared to find another publisher if the deal with Starbreeze ultimately falls through.
Starbreeze employs 580 people across its studios in Stockholm, Barcelona, Paris, Bangalore, and Dehradun, India.