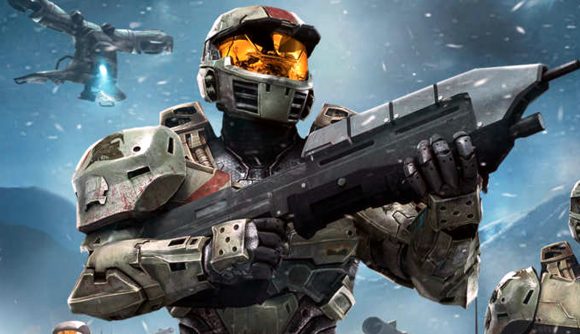 The Steam Deck Xbox games list expands today, Microsoft reveals, to include 11 popular Xbox-published games now Verified or Playable for Valve’s system. The list sadly doesn’t include the hoped-for Steam Deck Halo Infinite compatibility, but does include Fable, Gears Tactics, Minecraft Dungeons, and all of the non-FPS Halo games.

As PCGamesN reported yesterday, there are now over 2,000 Steam Deck Verified or Playable games, but there are still around 1,000 Unsupported games. Unfortunately, some of the Unsupported ones include such major Xbox games as Halo Infinite and Gears 5, mostly thanks to issues with Easy Anti-Cheat.

While it’s possible for Xbox Games Pass Ultimate subscribers to stream Xbox games on Steam Deck, anyone who wants to download them on Steam Deck is out of luck in most cases. Good news, then, as Xbox Games Studios today reveals a further batch of Steam Deck compatible games – which sadly still doesn’t include the latest Halo or Gears games, but does include Halo Wars, Gears Tactics, Minecraft Dungeons, and the only major Fable game on PC.

Here’s the full list of all the new Xbox games certified as Verified or Compatible:

Check out PCGamesN’s review if you’re still undecided about whether or not to get a Steam Deck.