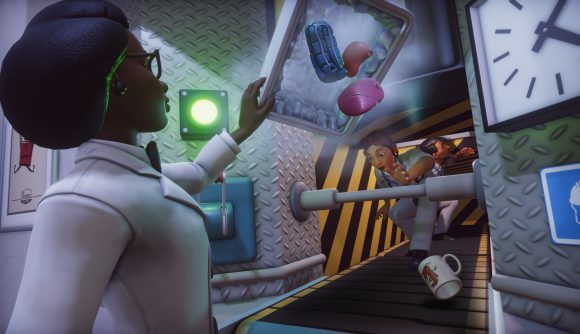 Watching the new trailer for Surgeon Simulator 2, it’s clear that the sequel to the wacky operating sim has a much wider (stetho)scope than the original Surgeon Simulator. Developer Bossa Studios has now shown off the game’s Creation Mode, which allows up to four players to create demented surgery facilities of almost literally any description.

Banquet halls, bowling alleys, night clubs – it’s all possible using the suite of level editing tools included in the Bossa Labs Creation Mode. And that’s as it should be: Bossa Labs is the same tool the studio used to create the levels for Surgeon Simulator 2’s story campaign. What’s perhaps most interesting about it, however, is that it allows you and up to three friends to build together, simultaneously constructing complex environments that you can then upload and share with other players.

The studio has also announced the Surgeon Simulator 2 release date: it’ll be coming out August 27 on the Epic Games Store. However, you won’t necessarily have to wait until then, because players who pre-order Surgeon Simulator 2 will get guaranteed access to a brief closed beta period August 7-9.

Here’s the trailer. Strap in, because it gets strange: 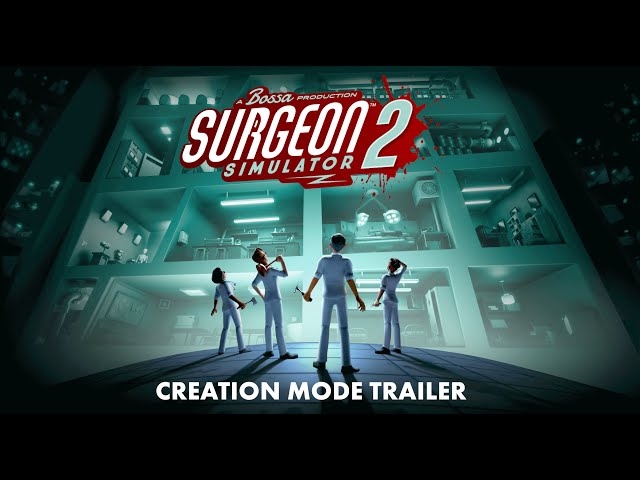 The original Surgeon Simulator took a rather flippant approach to the idea of medical accuracy, and that sense of macabre but cartoonish humour seems to be present in the sequel – everything looks a bit like a Tim Burton-inspired kids’ show, and the madcap physics of the original have been extended to fill the larger-than-life world your operations will take place within.

If that’s a little too slapstick for you, there are a bevy of more serious-minded simulation games to sink your teeth (or forceps) into.