Teamfight Tactics’ 11.3 patch – now hitting the multiplayer game’s live servers – was a little on the slim side, with just a handful of tweaks and tinkerings to its champs and traits. But, signs so far suggest its follow up will bring a heartier batch of gameplay adjustments TFT’s way. Patch 11.4 has now hit the autobattler’s testing grounds, so we’ve got an idea of the changes arriving soon – and there are some “very experimental changes to Chosen” potentially in store.

Lead designer Stephen ‘Mortdog’ Mortimer has posted on Twitter: “Patch 11.4 comes to PBE today, and with it some VERY experimental changes to Chosen”. He explains the TFT team is “using this cycle to test out some big changes” but says not to assume that these big changes will ship to live servers. As such, the notes below will reflect what’s going on in PBE land over 11.4’s testing cycle, but they’re just tentative – what you see below might not be the final adjustments that go live.

So far, it looks like we can expect some changes to several traits and champs, too, with Elderwood, Brawler, and Warlord nerfs being tested right now, alongside changes for Yasuo, Nidalee, Kayle, and Neeko, among others.

Read on to check out the tentative Teamfight Tactics patch 11.4 notes (thanks, Surrenderat20!): 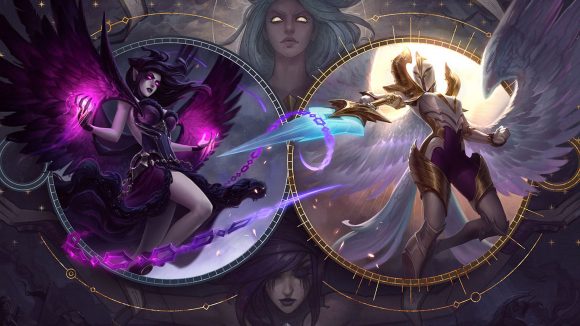 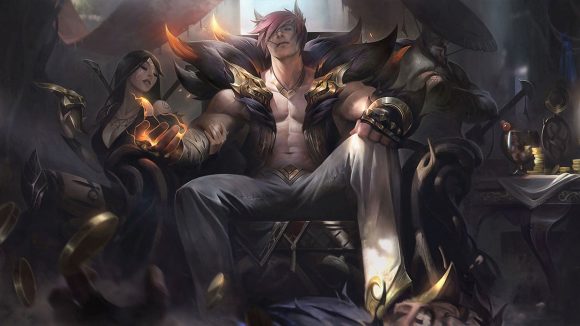 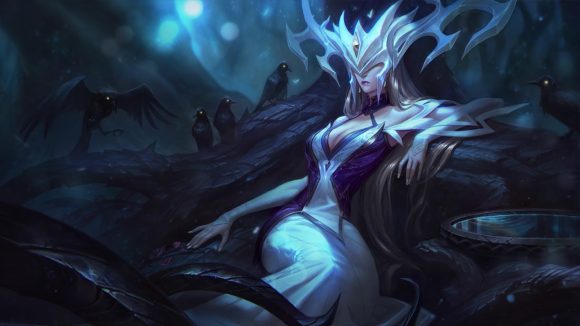 Morning everyone. Patch 11.4 comes to PBE today, and with it some VERY experimental changes to Chosen. We're using this cycle to test out some big changes, but don't assume they will ship. If you happen to play any PBE games, feel free to let us know what you thought. pic.twitter.com/5HayDpA6qX

That’s all there is for the tentative Teamfight Tactics patch 11.4 notes right now, but keep checking back over the week or so as we’ll keep updating it with the incoming changes before they go live very soon.

Also, go look at our best Teamfight Tactics items and how to upgrade Teamfight Tactics champions guides if you’re after some handy pointers. We’ve got a rundown of the League of Legends patch 11.4 notes , too, if you’re keen to see what’s going on with TFT’s sister MOBA game.