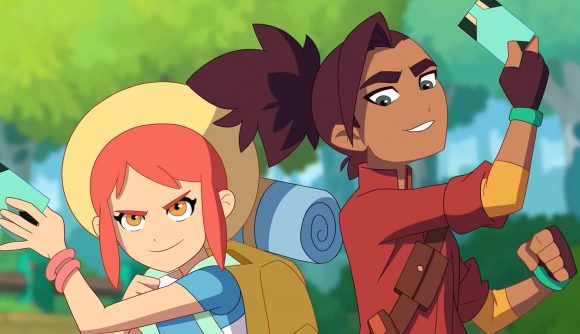 After ages of awaiting Temtem’s proper debut, the monster-collecting RPG is finally scheduled for a proper launch in Steam Early Access this week, and in case you’re counting every last minute until launch, the developers have revealed the precise release time for the game. We’re less than a day away from realising the beautiful dream of a Pokémon PC game – or at least something a lot like it.

The full version of Temtem is set to launch in the second or third quarter of 2021, though that soft of estimate is always subject to change with an Early Access title. You can get a broad overview of the game on Steam, though the basic gist is simple enough: think Pokémon, but with online features in the vein of a PC MMORPG.

In celebration of the impending release, Temtem has also embraced the power of anime. 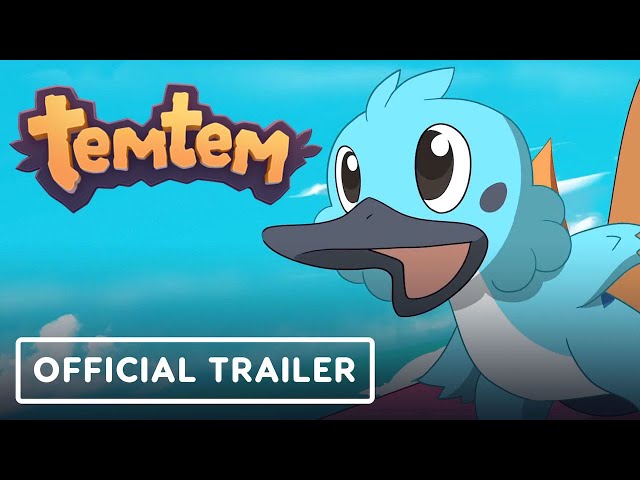 Thanks to early looks at the game, we’ve been able to put together a host of guides to help you get started. For more on Temtem starters, Temtem evolutions, the Temtem type chart, and even a Temtem breeding guide, you know where to look.