If you’re planning on getting the latest game in the Borderlands universe when it comes out on March 25, you’ll be pleased to hear that there are a few Tiny Tina’s Wonderland pre-order bonuses available to early players. Here’s everything you should know if you’re planning to get your hands on the game before Friday’s launch.

The game is a sequel to the Borderlands 2 DLC, Tiny Tina’s Assault on Dragon Keep, which has now also seen its own independent release. It takes the FPS gameplay that Borderlands is renowned for, but places it into a fantasy version of the world (described as taking place within the world of the tabletop RPG ‘Bunkers and Badasses). The result is a beautiful FPS and RPG hybrid, giving you all the action you love from the series while providing the nuanced progression that you’d expect from a tabletop RPG.

While Borderlands has always had RPG elements, Tiny Tina’s Wonderland leans even further into this, with multiple character classes and a host of different abilities. On top of that, the game looks beautiful and it’s really amazing to see familiar Borderlands elements reimagined through a fantasy lens.

There are multiple editions of the game, and here’s what you get with each of them: 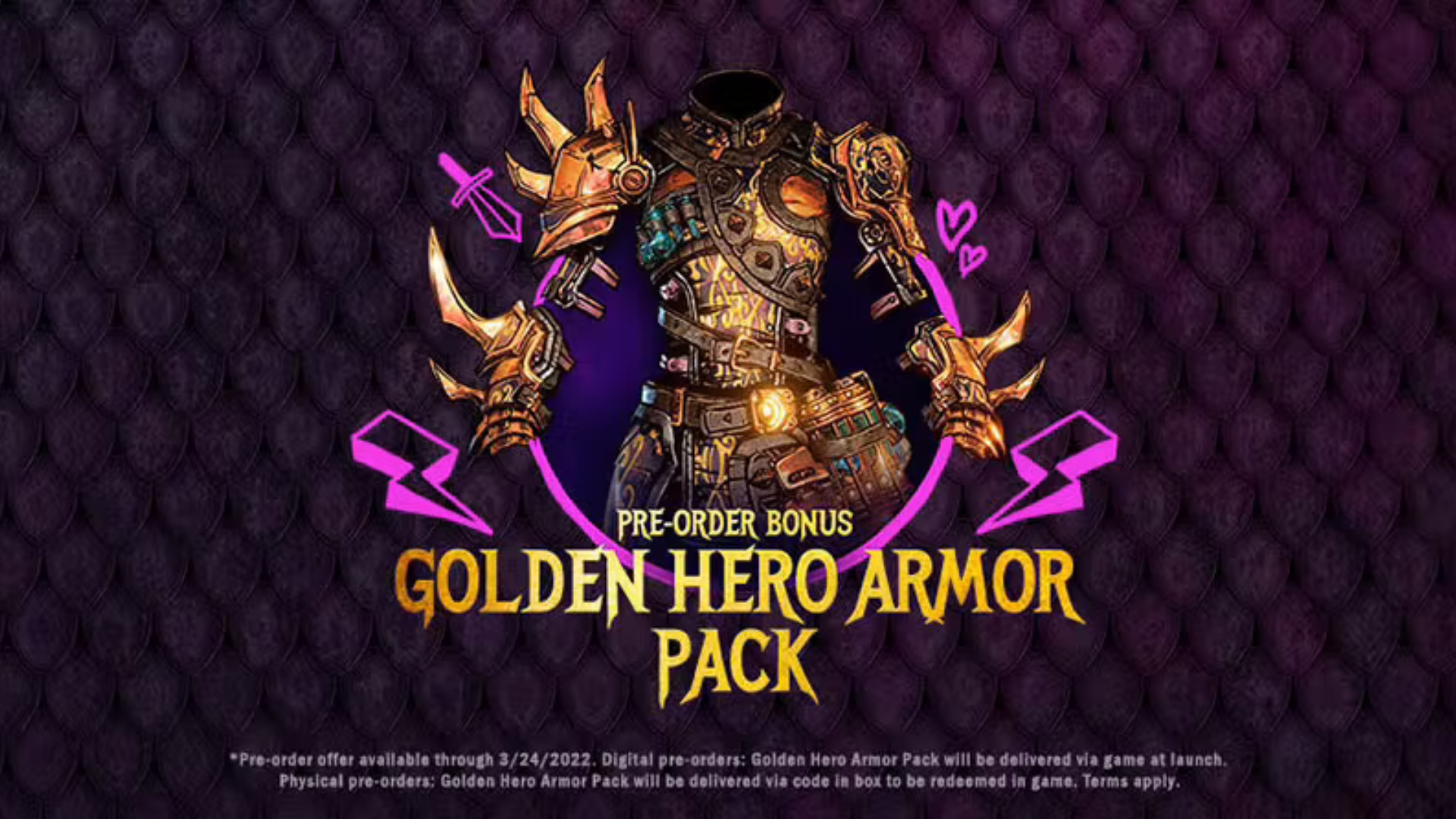 If you go for the standard edition of the game, you’ll gain the Golden Hero Armor Pack as a pre-order bonus, which will be available to you once the game releases. As you might be able to guess, this is a set of in-game armour for you to wear that’s also is gold and majestic. The two Armor Presets that are included are purely cosmetic, meaning that even if you unlock armour that has better stats later in the game, you can continue to enjoy the flashy appearance of your pre-order bonuses throughout. 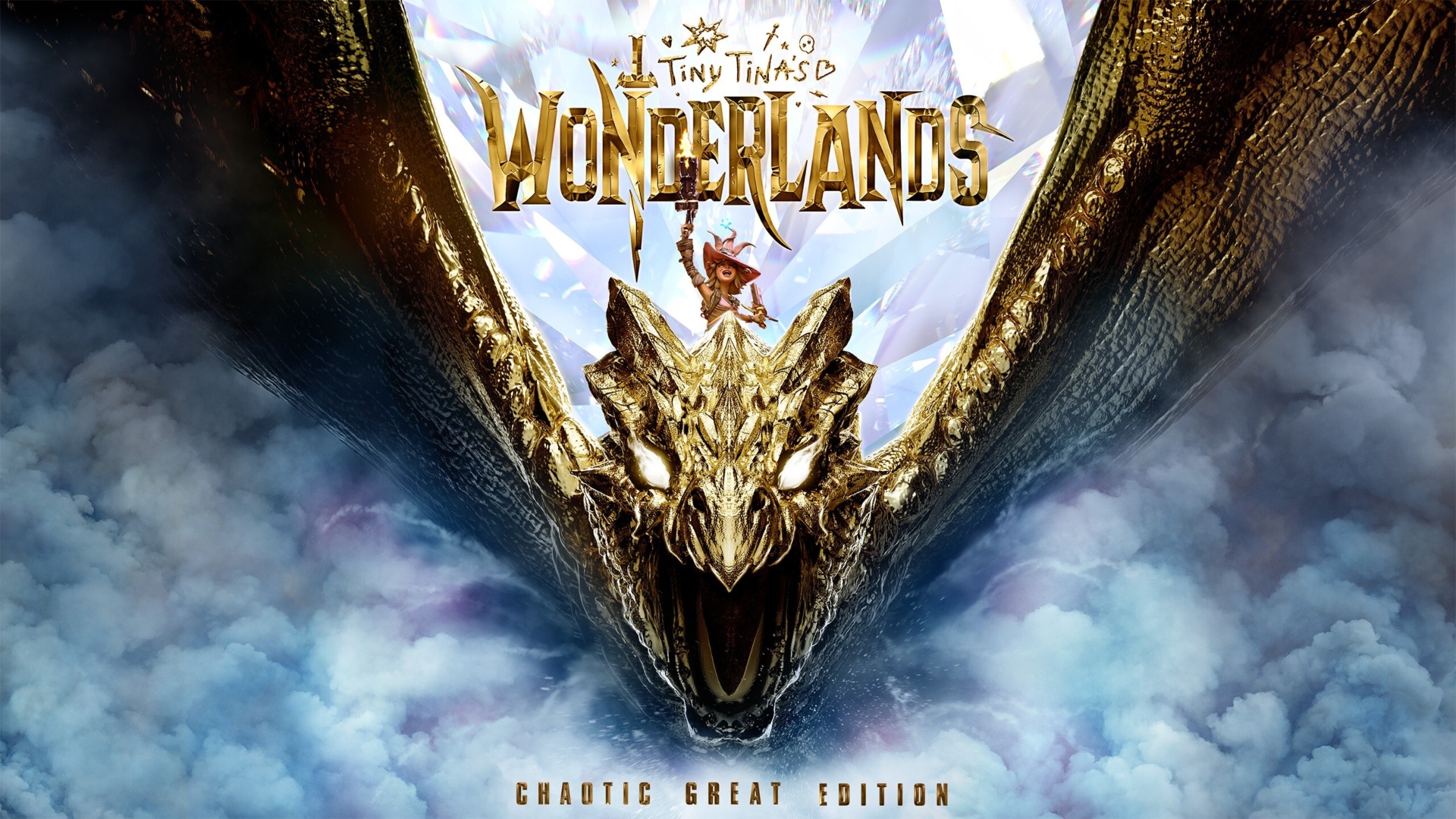 On top of the standard pre-orders for Tiny Tina’s Wonderlands, there’s also the Chaotic Great Edition, packed with a handful of extra benefits. If you go for this one, you’ll get:

We hope that helps to give you a useful insight on all the Tina’s Tiny Wonderlands pre-order options. If you want to find more games to scratch that Borderlands itch, check out our guide on the best games like Borderlands, where you’ll find eight solid recommendations.