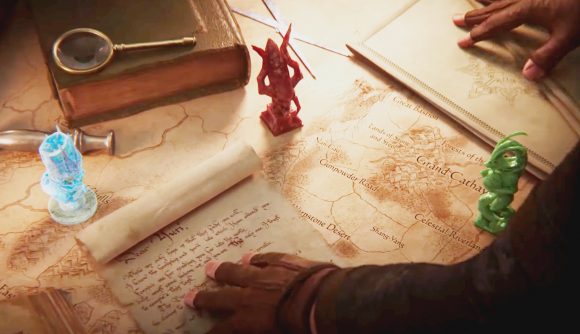 Now that Total War: Warhammer II has received its last expansion, all eyes are turned towards the horizon and the impending arrival of Warhammer III, whenever that is. We know it won’t be before September; it might not even be until October or later. We know this because Creative Assembly posted today to confirm that the big Grand Cathay reveal won’t be coming until mid-September.

In fact, there won’t be any Warhammer III news between now and then. “We’re taking a break over the course of the next month or so,” the official blog post reads. “When we come back – currently we’re aiming at some time in September – we will be lifting the lid on the mysterious and majestic empire of Grand Cathay.”

Not only that, but the highly anticipated rework to siege battles will also be revealed. As an empire that routinely has to defend itself against the onslaught of Chaos, Cathay has some unique mechanics associated with sieges, but CA will also go into detail regarding the general siege changes as well.

In the meantime, you can tide yourself over with some teaser shots of some of the other units from the Chaos gods’ roster, such as this absolute weapon of a unit: 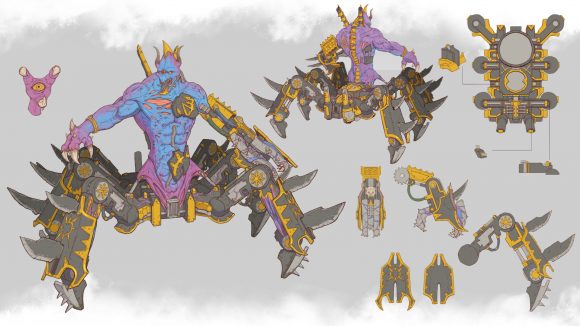 After news starts up again in September, Creative Assembly will also lift the lid on which race will feature as part of the early-adopter bonus for pre-orders, as well as “some major surprises we very much doubt you’re going to see coming.”

Warhammer 3 isn’t the only project Creative Assembly is working on. however, so it’s possible we’ll hear something related to its other games. There’s a new game set in the Romance of the Three Kingdom setting, now that Three Kingdoms has officially ceased development. Total War Saga: Troy also still exists, and the Epic Games Store exclusivity is due to end next month so we may finally see a Steam release.

Total War: Warhammer III is available to pre-order now, and will release on PC via Steam later this year.