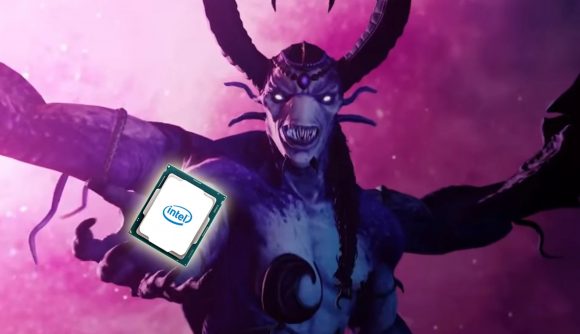 A new Total War: Warhammer 3 performance patch has arrived, and it should alleviate frame rate issues on Intel Alder Lake CPUs. According to a blog post by Creative Assembly, patch 1.0.1 improves the game’s 12th gen CPU compatibility, which should help stabilise and boost fps as a result.

Prior to the update, Creative Assembly advised using a workaround to fix Alder Lake fps issues, involving altering a script file to ensure the game leverages your processor properly. The Warhammer III creators also advised upgrading your gaming PC’s operating system to Windows 11, as it could revolve stuttering and erratic performance.

That said, the studio’s existing “Issues, Workarounds, and Support” Steam post suggests that the issues are present on machines using Windows 11 paired with one of Intel’s best gaming CPUs. As you’d perhaps expect, Creative Assembly advises ensuring your graphics card drivers are up-to-date and that all of the latest Windows updates are installed.

Patch 1.0.1 ensures that Total War: Warhammer III uses DirectX 11 compatibility mode by default, something that should prevent players from inadvertently using legacy versions of the DirectX 12 beta. Some of the RTS game’s multiplayer woes have also been addressed, including issues that affect joining lobbies. 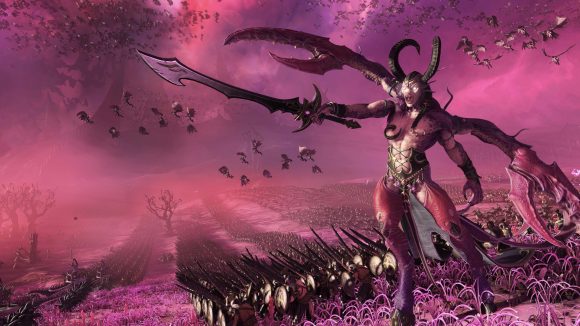 Creative Assembly says its already working on another package of fixes, which it intends to announce once a timeline is established. Hopefully, future patches will minimise the number of workarounds required, as achieving an optimum experience in Warhammer III seems to be a battle in itself.