The Valorant system requirements mean that your new FPS obsession can run on practically any PC still running today. Hell, I reckon there are pocket calculators out there that could run the new character-based tactical shooter from League of Legends devs, Riot.

Formerly named Project A, the new 5v5 competitive shootout finally has an official title, a vague Summer 2020 release date, and a set of PC specs that mean pretty much anyone with an interest in PC gaming will be able to jump on board the Valorant bandwagon and get shooting when the servers go live this year. That means gamers right across the globe will be battling it out for top Valorant honours.

“Valorant is a free-to-play game and optimized to perform on a wide variety of PC hardware, allowing for a global audience to compete,” reads the Riot blurb. “Demonstrated by the game’s best-in-class game server quality, global infrastructure, and proprietary anti-cheat technology, Riot Games is committed to preserving the core tenets of the tactical shooter genre and upholding the competitive integrity of the gameplay experience.”

Processor
The Valorant minimum PC specs are so damned minimal that if your machine wasn’t powerful enough to run it I reckon you’d have difficulty even loading up this ‘ere webpage. The Intel i3 370M it references is an ancient laptop CPU from ten years ago. TEN YEARS AGO. It’s practically a fossil. It also doesn’t have the graphics silicon to match the other minimum specs so if you did have an i3 370M laptop it probably still wouldn’t run Valorant, though an i3 notebook from the last seven years would…

Graphics cards
The Valorant minimum spec GPU for 30fps is noted as Intel HD 3000 silicon; that’s the GPU component of the Sandy Bridge CPUs from 2011. It was only the top Sandy Bridge chips that had the HD 3000 GPU, however, but any mobile processor from 2013 onwards should probably do the job. 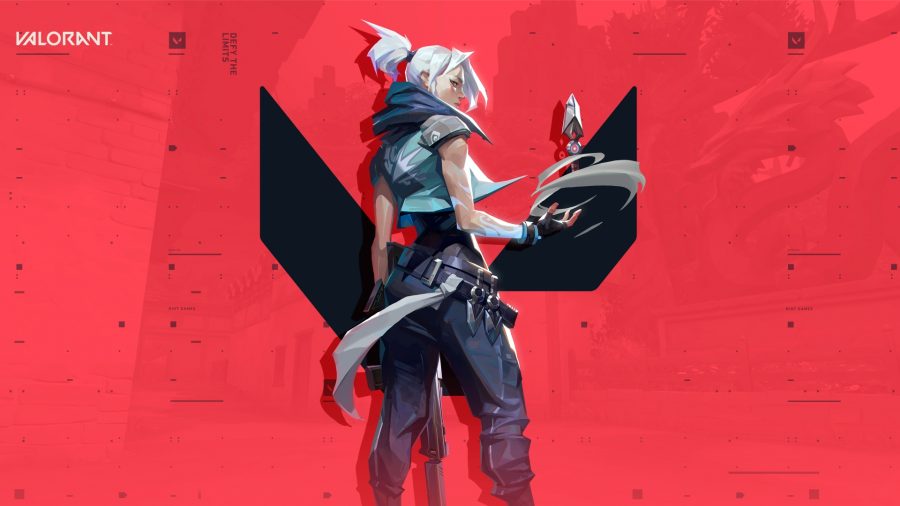 Processor
If you want to hit 60fps in Valorant then you’re going to need to go for a desktop i3 processor. From about six years ago. The recommended Intel Core i3 4150 is a dual-core, four-thread CPU with a clock speed of 3.5GHz. Basically anything that can match that and you’re golden.

Graphics card
The 60fps recommended spec calls for an Nvidia GT730 graphics card, a GPU from around six years ago. It’s actually more expensive to try and bag one of those new, but the modern equivalent, the GT 1030 will see you right. The AMD equivalent would be the RX 550, and that should actually perform better.

Processor
If you’re aiming for the magic 144fps mark then you’re going to need a quad-core, four-thread CPU of the Intel Core i5 variety for Valorant’s high-end system requirements. Which is still pretty damned minimal considering modern i3s are now quad-core chips with higher clock speeds.

Graphics card
Riot recommends the Nvidia GTX 1050 Ti as the go-to card for Valorant’s high-end PC specs. If you’re a dyed-in-the-wool GeForce gamer then stick with that or the GTX 1650 if it’s around the same price when you look, but if you’re not fussed on the brand the excellent AMD RX 570 will be faster.

So yeah, basically pretty much any PC, from notebook, to LAN cafe, to homebrew monster rig, will be able to run Valorant at a decent lick. And that’s going to make it one of the most competitive of competitive tactical shooters around. If you’re asking yourself can I run it, then check your setup against the Valorant system requirements.