Warframe developer Digital Extremes has run its first devstream of the year, showcasing a bevy of new content on the way to one of our favourite ninja games ever. The big news is that the next major update, Call of the Tempestarii, is currently on track for a release date some time in March, but there’s plenty more to dig into as well.

Call of the Tempestarii is the name for Update 30, and it will introduce “new wrinkles” to Railjack gameplay, as well as a new warframe called Sevagoth. There are all-new Corpus Railjack missions that Digital Extremes says will “incorporate more core Warframe” into the Railjack space combat, plus a return of void storms and command intrinsics.

“This is so metal, it’s out of control,” says Digital Extremes studio general manager Sheldon Carter. “The idea is to start meshing Railjack more with the core of the game,” adds Scott McGregor, Warframe’s design director, during devstream 151. With Call of the Tempestarii, Digital Extremes is looking to have Railjack work as connective tissue between eight existing and two new Warframe game modes, where you’ll move from a 5-10 minute Railjack sequence, board a ship, play a core mode, then extract back into Railjack.

“It’s taking the islands that we’ve created and mashing them together,” McGregor explained. Here’s the full stream, if you’d like to watch: 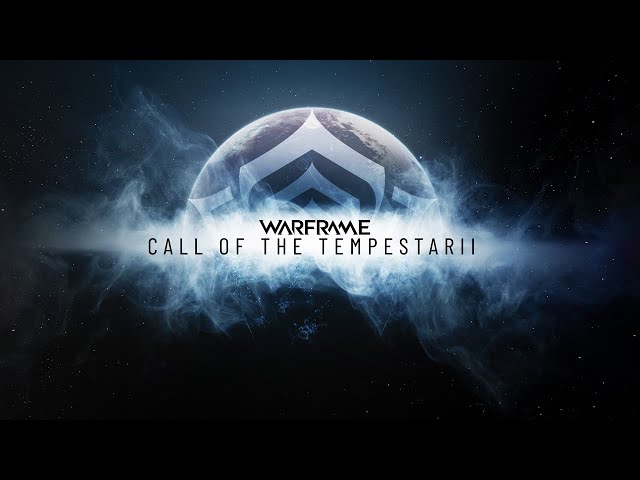 Digital Extremes, as usual, wasn’t willing to reveal too much about the narrative or quest you’ll be encountering in Call of the Tempestarii, but it will involve the new Sevagoth warframe, which uses a new wraith meter to unleash a powerful ‘Reaper’ form.

While Call of the Tempestarii is due out in March, there’s plenty to do in the meantime. Today, Nightwave: Intermission 3 begins, giving you a chance to take on some new challenges and chase some returning rewards you may have missed from earlier seasonal activities. Any rewards you’ve already earned will be swapped for season 3 credits, so the intermission will still be worth your time if you’ve been diligent about earning rewards this season.

Later in the month, Star Days begins, which is an annual Valentine’s Day celebration in Warframe. This time around, you’ll head to Fortuna to talk with Ticker, who has a Star Days shop full of Valentine’s items, which include the Eros Wings ephemera – these are customisable angelic wings that can attach to any warframe, and which conveniently fade out of view whenever you’re in combat. The store also includes a Ticker floof, glyphs, and a new colour palette. Those items are all tradeable for debt bonds, and you’ll be able to access the shop February 11-24, but anything you buy will be usable forever.

It’s worth noting that Update 30 also includes a new Zephyr Deluxe, and Digital Extremes provided this insanely awesome key art of it: 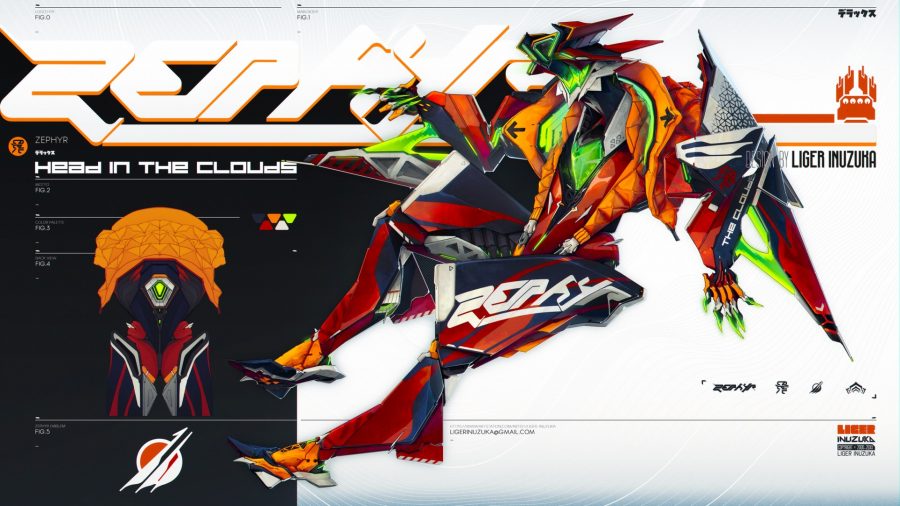 So, plenty of new Warframe on the way as we eagerly await the arrival of the next major update – check out our guide to Warframe Xaku abilities if you need to get caught up on some of the more recent developments in the game.