Fashion is a big part of Watch Dogs Legion’s identity. Silly masks and ludicrous outfits are very on-trend in its dystopian vision of London, it seems, and if you want to keep your DedSec recruits looking slick, you’ll need to head out in search of the best cosmetic items.

There are dozens of collectable Watch Dogs Legion masks dotted throughout Ubisoft’s recreation of London, and many of them are incredibly well hidden. This means that you’ll often have to take to the skies via a rideable freight drone to scope out your surroundings and reach those sweet, sweet masks with minimal fuss.

Below you’ll find every single mask we’ve uncovered so far, though there could still be some extra-secret collectables that are yet to reveal themselves. It’s worth noting that the masks will show up on your mini-map as mask icons, which should make figuring out your route a little easier. Each mask is found within a blue box, and we’ve divided all of them into their respective districts, of which there are eight. So buckle in and get ready to become the ultimate Watch Dogs fashionista. Best of luck! 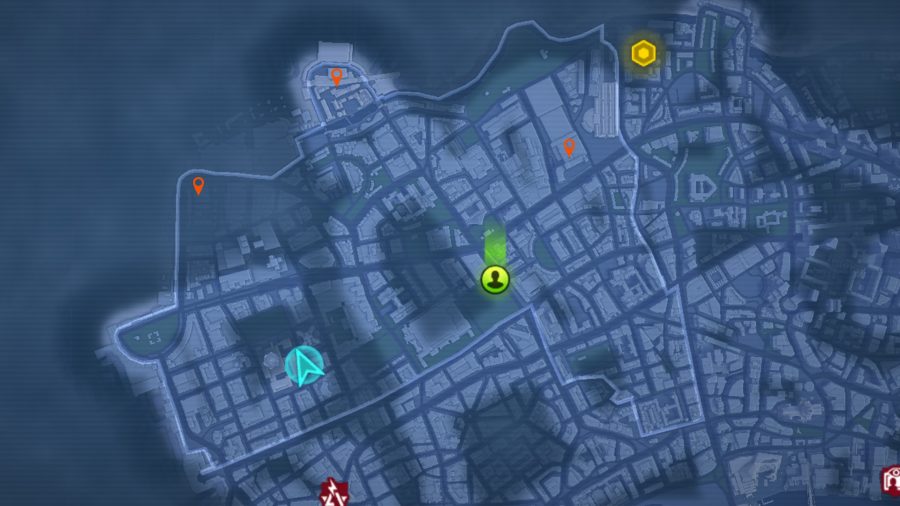 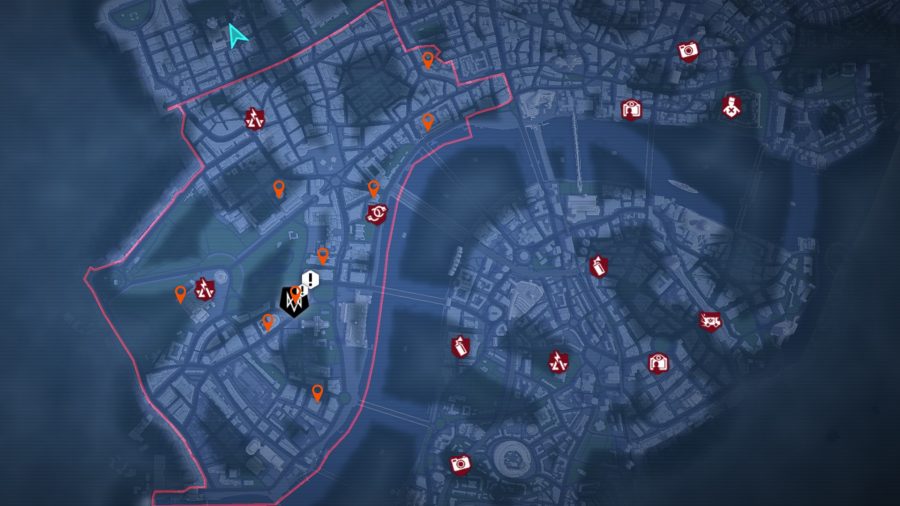 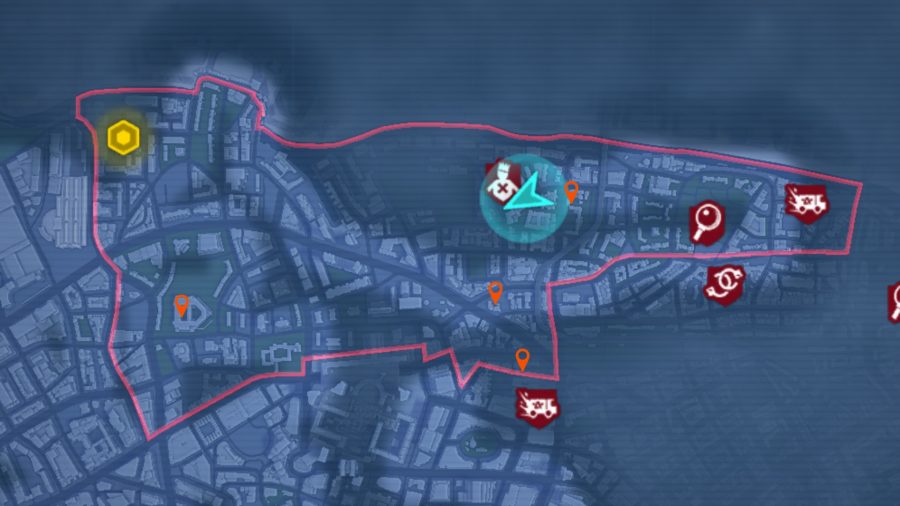 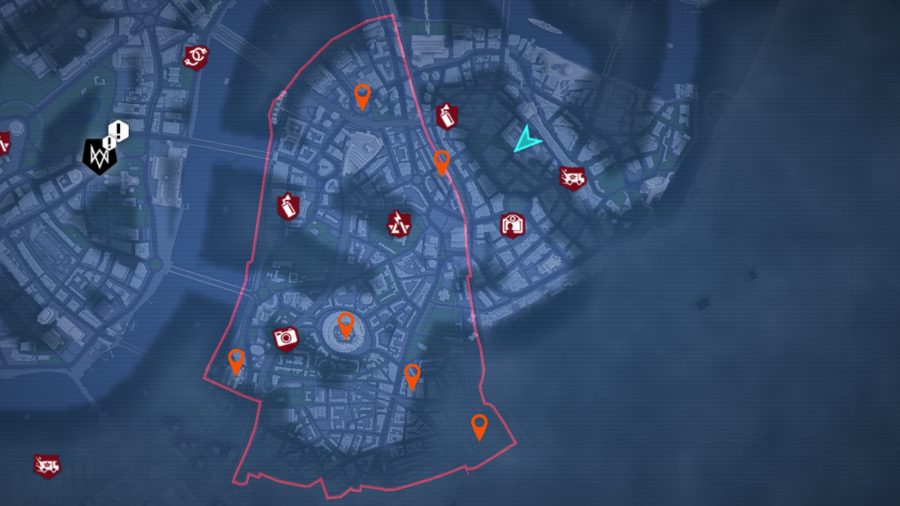 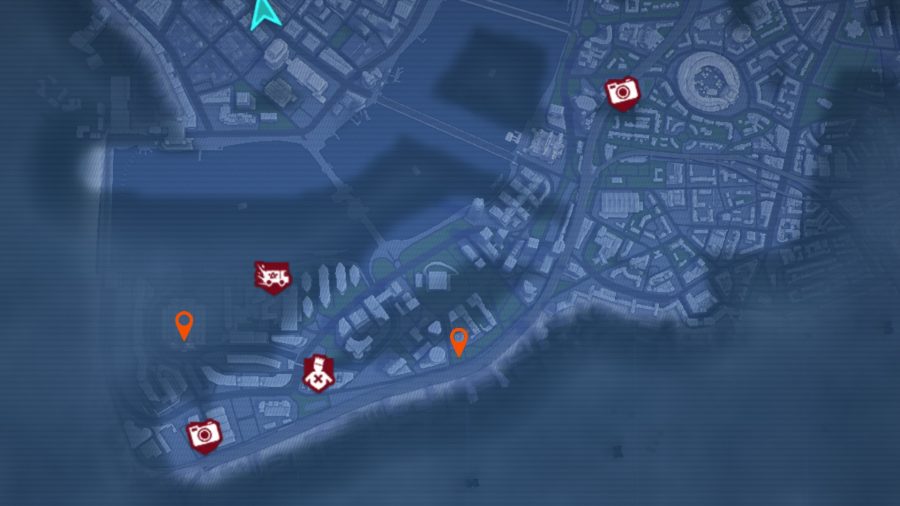 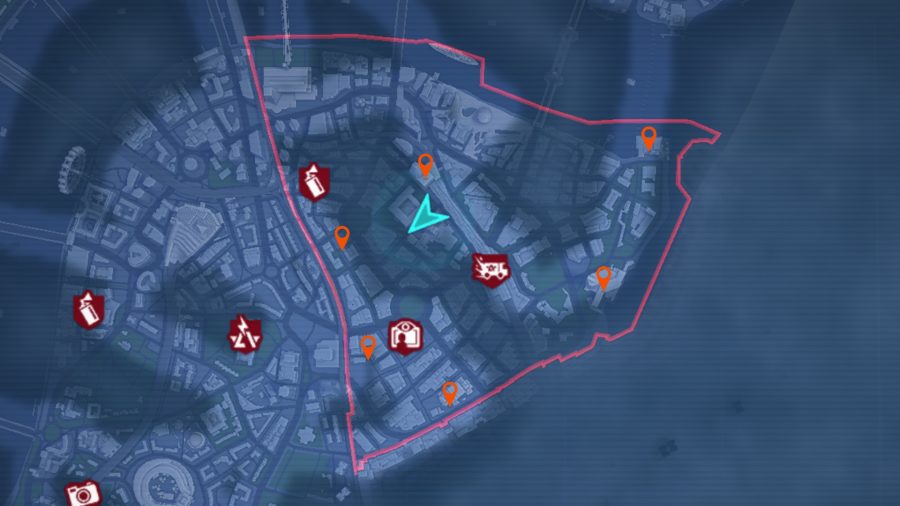 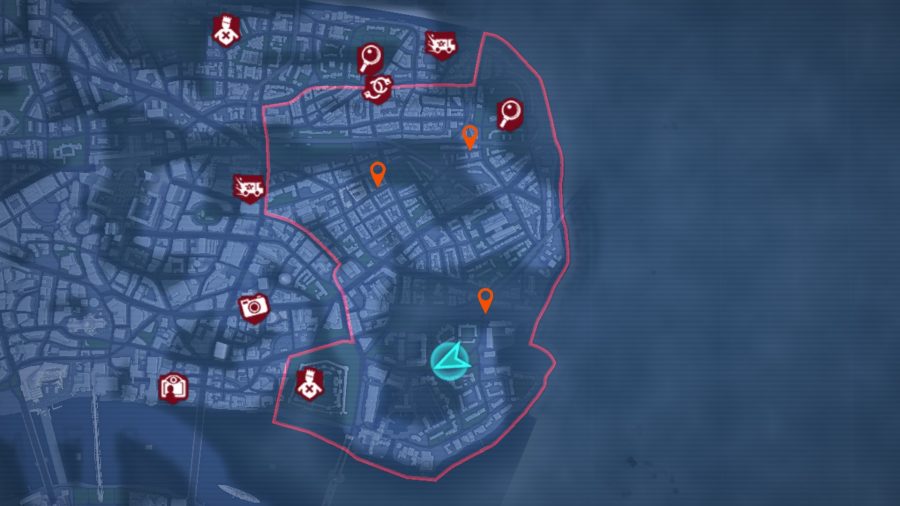 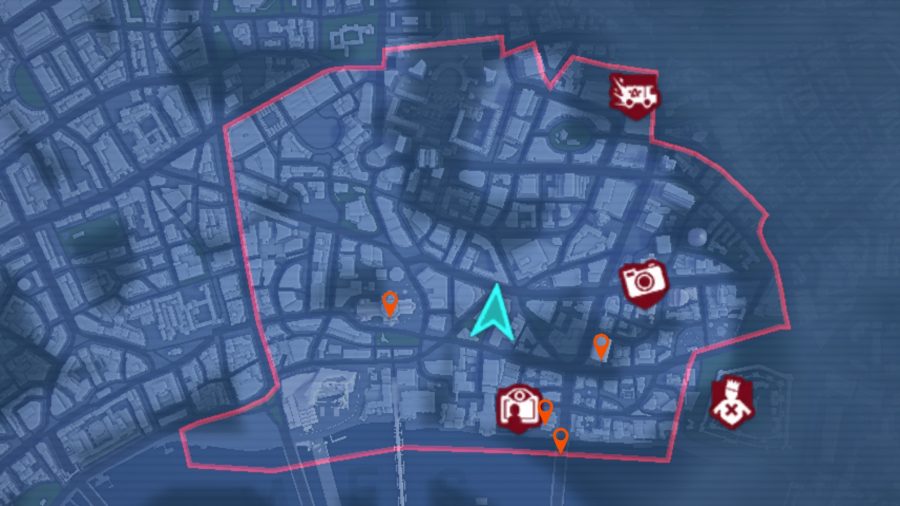 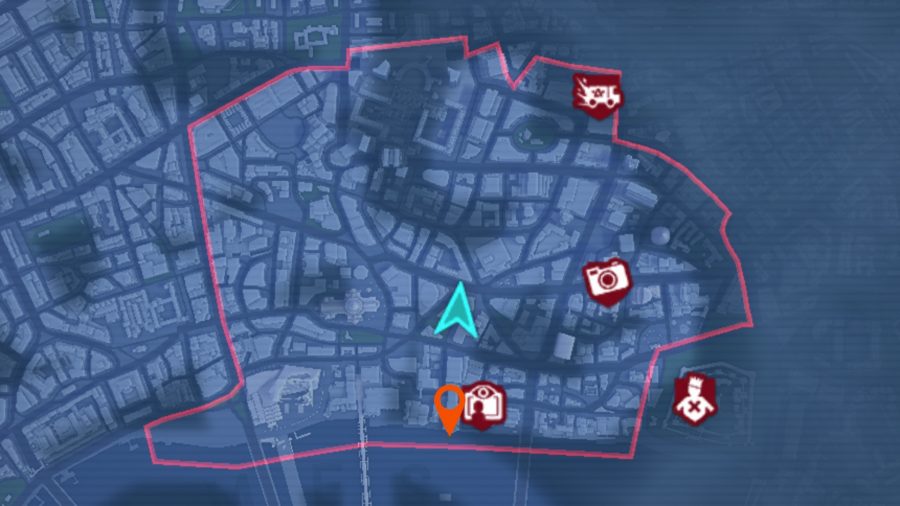 The final mask in the City of London district is a little trickier to reach. First, head into the Roberts & Scott hall and take note of the locked metal door. You need a key to get in there, and you’ll find it on the balcony above you. Simply use a drone to reach it.

Use the key to unlock the door, then hack into the camera feed. Now that you have eyes on the mysterious safe house/club, you need to search the area for hackable computers, then head back to the main console and download its data. You’ll find these new files in the ‘Data’ section of the in-game menu. Check out the ‘DedSec’ category to find ‘Bunker Files’ numbered one-four.

Dotted throughout the sprawling city of London are posters that feature an important QR code. Scan it and you’ll see the message “0/6 find my private party @ 2am”. Head to the location marked on the map above and find the locked semi-circular door in the water. The door will unlock and a prompt will appear at 2am exactly. Now head inside the club and find the mask tucked underneath the console that you hacked into earlier.