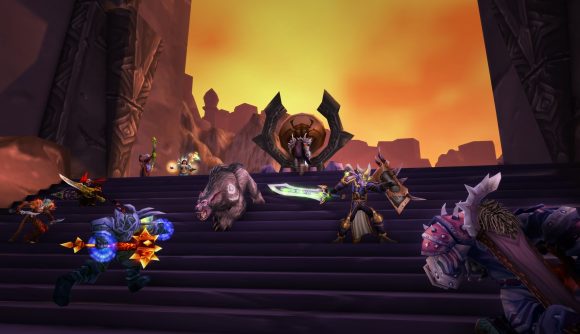 Whoops, that wasn’t supposed to happen. World of Warcraft Classic raiders playing on the MMO game’s Chinese servers managed to attempt the new Ahn’Qiraj raid before they were supposed to, managing to kill one boss and getting another below 50% health before being removed from the instance.

As Wowhead points out, before attempting WoW Classic’s new raid you’re supposed to run Blackwing Lair a second time, ring a gong, and then wait out the Ten Hour War event to give others a chance to hit the gong, too. With Chinese servers resetting earlier than the rest of the world they were able to ring it and start the event first. For some reason, though, they were also able to enter the raid right away.

One streamer broadcasted the whole on Chinese streaming service Douyu, which was then restreamed on Twitch. As the raid wasn’t ready, there were a host of issues from mobs being stuck in walls to entire boss mechanics being skippable.

Everything is seemingly better now, though, and the new WoW Classic raid is restricted.

Once the weekly reset hits at 11:00 PDT/ 14:00 EDT/ 19:00 BST, five US realms will be able to hit the gong and start the Ten Hour War, and the raid should unlock naturally after that if you’ve hit the requirements. 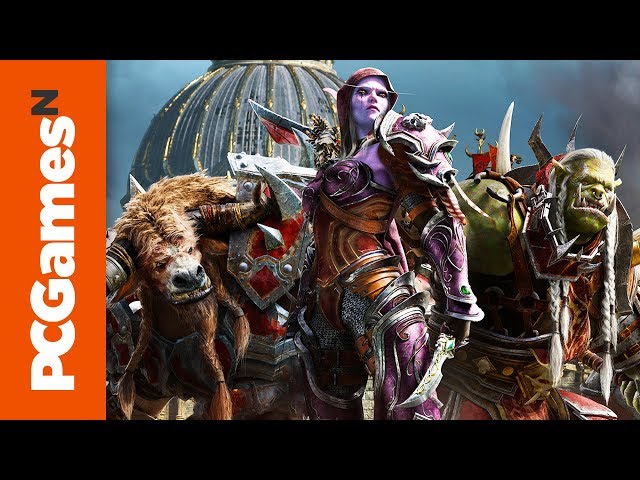 The World of Warcraft: Shadowlands release date isn’t quite here yet, but details are starting to spill out. The WoW Corruption system will be removed in a Shadowlands pre-patch, and Horrific Visions, Island Expeditions, and Warfronts will still be playable when the DLC launches. Oh, and there’s a nifty Witcher 3 easter egg we’re quite fond of.

In the meantime, though, you can check out our best WoW addons list to spice up your game while you wait.