Last year’s XIII Remake might not have gone down too well with fans, but the original FPS game’s still available to grab on platforms like Steam for not too many of your hard-earned pennies. And, if you’re yet to give it a go or pick yourself up a copy, now’s a very good time, as it’s going for free on GOG – but you’ll need to be nippy about it.

Right now, the classic PC game’s getting a giveaway on GOG’s store home page, which (at the time for writing) will run for another 47 hours, so if you’re keen to claim it you’ll need to do so before April 1 arrives. To do so, you’ll just need to head to GOG’s home page, scroll down to the XIII banner, and hit the big, green ‘claim the game’ button.

Released way back in 2003, XIII is a Ubisoft developed and published shooter about an amnesia-suffering man on the run – also called XIII – who’s been caught up in some trouble, being suspected of assassinating the president of the USA and hunted down. It’s got a distinctive cel-shaded art style and features voice acting from David Duchovny and Adam West, and – while it’s approaching two decades old, now – worth a go if this sounds like your bag.

The game’s giveaway features as part of the store’s spring sale, which is featuring a bunch of deals on some of the best PC games around, like The Witcher 3 GOTY Edition (discounted 80%), Divinity: Original Sin II – Definitive Edition (60% off), and No Man’s Sky (half-price). 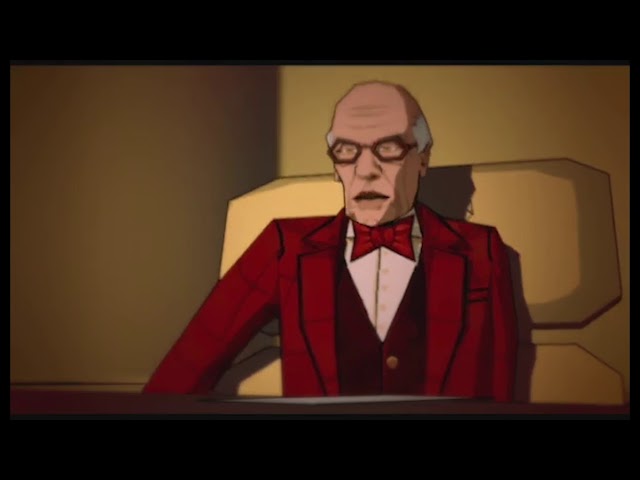 If you’d prefer to pick something up for the ultimate low price of nothing instead, we have a handy rundown of the best free GOG games, free PC games, and free Steam games for you to check out.