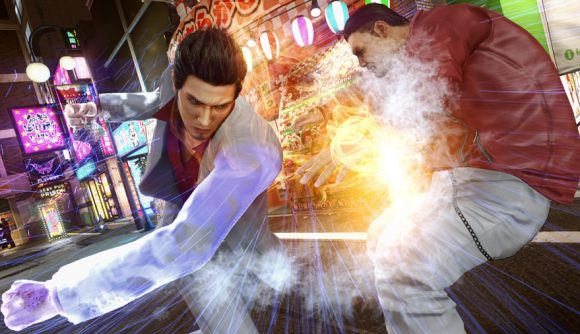 After an ESRB posting and teasers from Sega itself made it pretty clear that Yakuza Kiwami 2 would soon be coming to PC, the release has now been officially confirmed. In a press release issued earlier today, Sega revealed that the remake will arrive on Steam on May 9.

Yesterday, Sega changed its image on Steam to a picture of Goro Majima’s eyepatch emblazoned with the company logo. The detail on the image makes it look very much like the most modern Yakuza titles, and Sega has done similar teasers for previous PC ports from Puyo Puyo Tetris to Catherine. You can see the new image on Sega’s publisher page.

Yakuza Kiwami 2 is a remake of 2006’s Yakuza 2, and it follows Kiryu as he’s called back into action after the assassination of the Tojo Clan’s fifth chairman. The Kiwami 2 version uses the same Dragon engine first seen in Yakuza 6, and includes new material that covers the story of uber-cool eyepatch-wearer Goro Majima. Kiwami 2 also brings back the popular cabaret club management mini-game from Yakuza 0 and the clan creator system from Yakuza 6.

Of course, the meat and potatoes of the Yakuza series is its third-person beat-’em-up action, and Kiwami 2 naturally includes a lot of this kind of thing. The recent ESRB rating for PC (which is identical to the board’s PlayStation 4 rating from 2017) provides an idea of what’s in store: “Characters use knives, pipes, and swords during combat and can trigger scripted special attacks (e.g., bashing heads into walls; stabbing enemies with a knife; ripping off nails and teeth with pliers) after successfully building up an attack meter. Combat is accompanied by screams of pain, large blood-splatter effects, and close-up camera angles.” 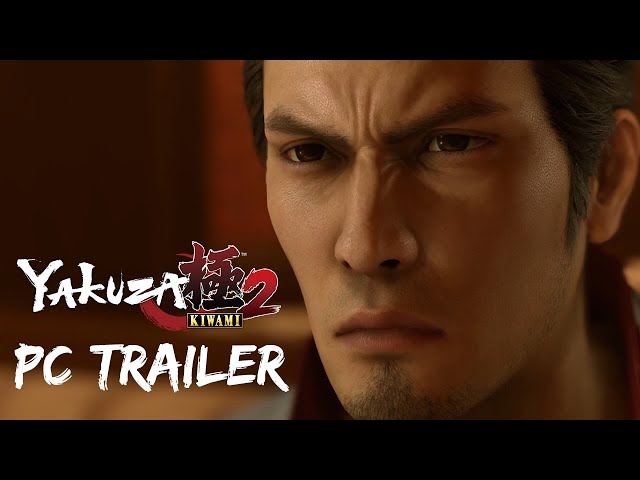 Yakuza Kiwami 2 debuted in Japan in December 2017, with a world-wide release following last August. It’s encouraging to see Sega moving to port the latest entry in the series to PC, even if it is technically a remake of a 13-year-old title.

More like this: The best sandbox games on PC

While previous teasers have made it clear that the game’s on it’s way, this is the first time we’ve been offered a concrete release date. Thankfully, however, we’ll only be waiting a month for our next trip to Japan.