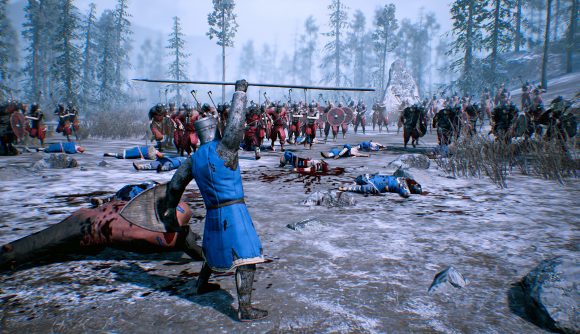 Our team of highly trained game scientists here at PCGamesN has taken notice of some recent trends: first, people seem to like RTS games again; and second, people really seem to be into Viking games all of a sudden. These two trendlines converge at Ancestors Legacy, a Viking RTS game that just announced a completely free edition to let you jump straight into multiplayer.

Ancestors Legacy is a real-time strategy game about leading a band of warriors to victory in the brutal medieval battlefields of the middle ages. You’re not limited to Vikings here – you can also play as Anglo-Saxon, German, and Slavic tribes. But the aim for each of them is the same: train warriors, expand your village, and burn everything in your enemies’ camps that can’t be pillaged.

The free ‘Peasant Edition’ of Ancestors Legacy includes four missions from Ancestors Legacy’s Viking campaign, as well as 17 multiplayer maps that you can use for two- to six-player battles against either human opponents or AI. You’ll take command of squads rather than individual units, and use terrain to your advantage to spring ambushes or simply overwhelm with sheer numbers. We’ve noted before that it shares some distant DNA with the Company of Heroes series, particularly in multiplayer. 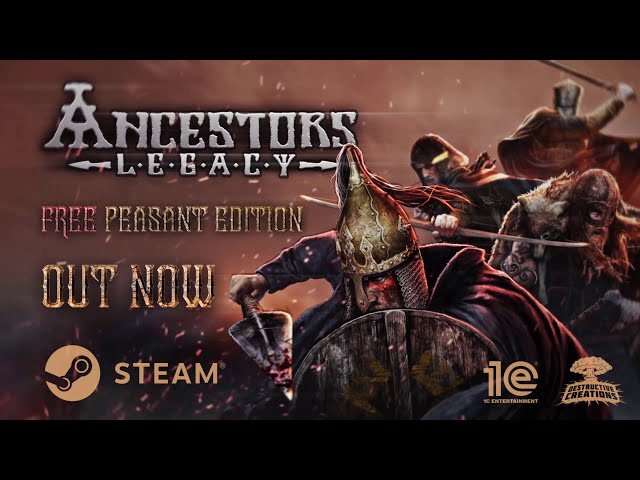 If you enjoy the selection of single-player missions, there are plenty more where that came from – you can always pick up the full version of Ancestors Legacy, which includes around 40 hours of single-player campaign gameplay.

Alternatively, you could have a look through our list of the best free Steam games to find something else to play without spending any dosh.